Bloggin' mode on ;) Today I got for you a typical blog post! I rarely post those but I thought I should write why there were no new posts for the past six months. I will try to do it short as possible. No bloviate. 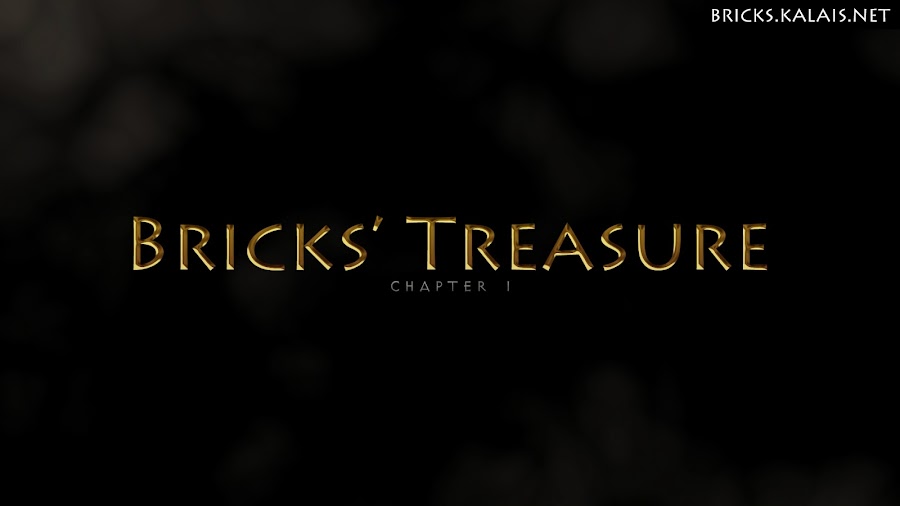 Brick's Treasure - what was it all about?
Let's start with changing the name. I changed the name of the page from mysterious "Brick's Treasure" to "Kalais Bricks". Both names sux? Maybe... :D But Kalais is my nickname, and the address of the site is almost the same as the new name so it seemed to me fully natural.

So what was the story behind Brick's Treasure title? Today I solve this puzzle! When I made this site it was not meant for the showcase of my works. It was made for a series of films entitled Brick's Treasure. I planned to make 4 episodes. Every episode was about different era (Castle, Pirates, City and Classic Space) and they were connected by that "Brick's Treasure" from the title.

The scenarios were created, history was polished, I was collecting bricks and designing the scenery, heroes, models, etc. I also have built lot of terrain and foliage. But not with the bricks. It was supposed to be a combination of hand-made materials with LEGO bricks. Well, that's quite interesting I think. Check it out on the pictures below: 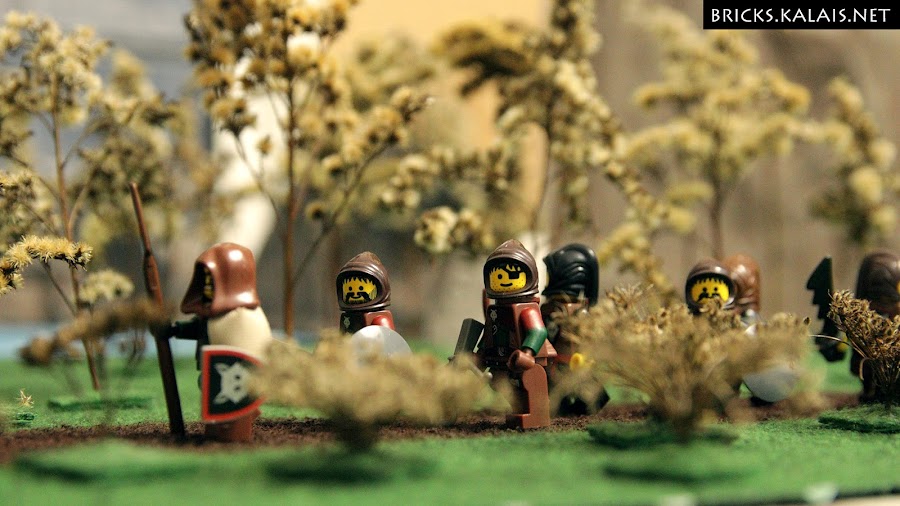 2. Non-brick scenery I made for the film. 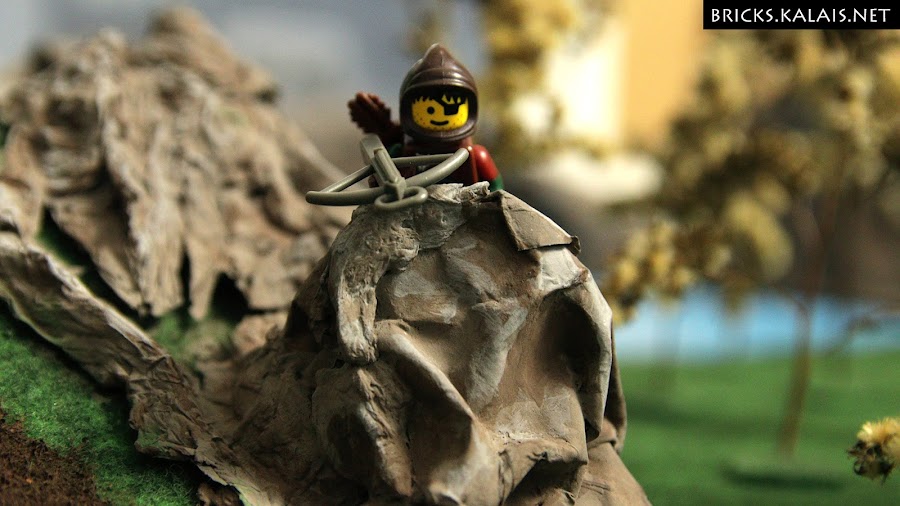 3. Non-brick scenery I made for the film.

After some time, however, I noticed that everything I built "has grown old." I built it just after I discovered LEGO bricks again, after leaving the so-called Dark Age. All models were simple, too simple in my opinion. I did not know all the new bricks back then. I did not know how to build more advanced forms. The endless rebuilding of everything began... The films themselves, after careful planning, turned out to be very complicated and very large project. I decided to freeze the whole project for few years. I was more into making shorter films and just building new LEGO stuff. And the name of the site stayed unchanged until today.... 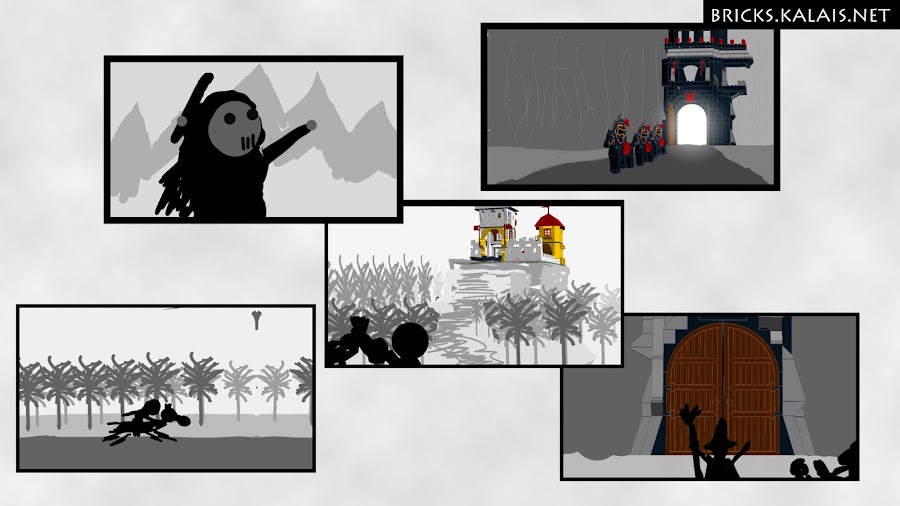 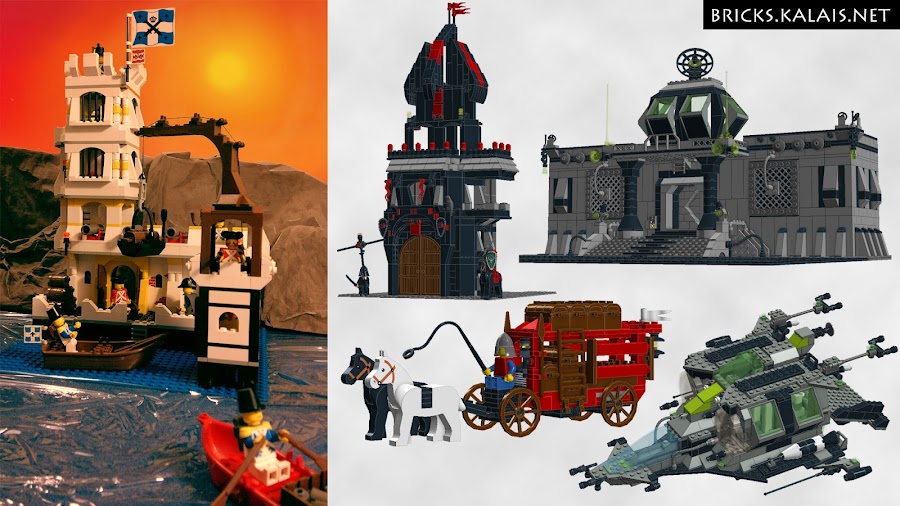 5. A few models from the movie.

No new posts - new studio
And as for the break in writing new posts... I am not quiting LEGO, I am not closing site! The break was caused by moving and preparing a new studio. I am creating a special place to build with LEGO. It is especially created for a photography and filming stop-motion movies. There are a lot of interesting projects ahead of me so there will be a lot of new materials on the website! 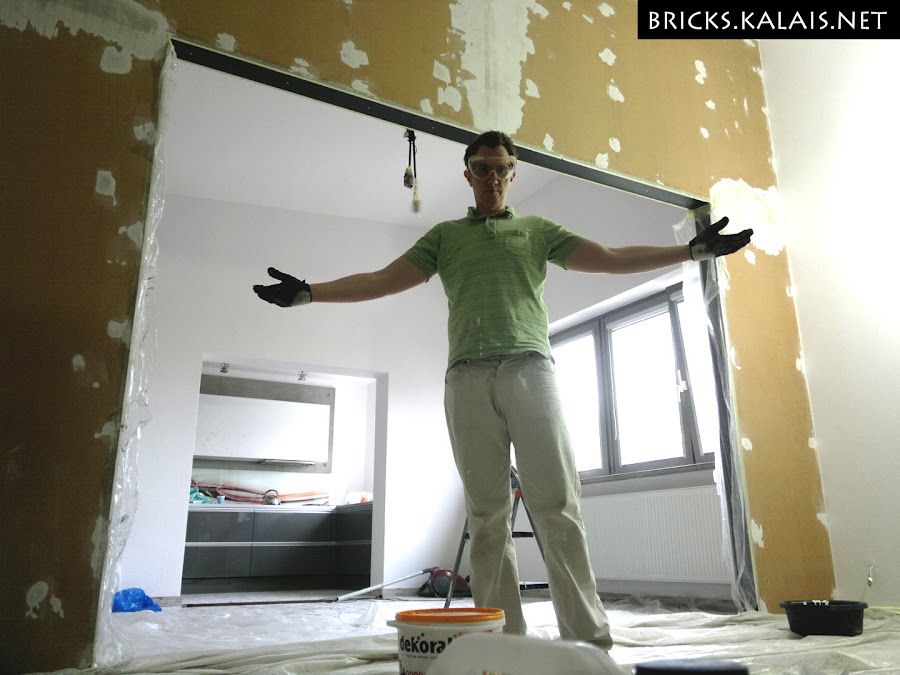 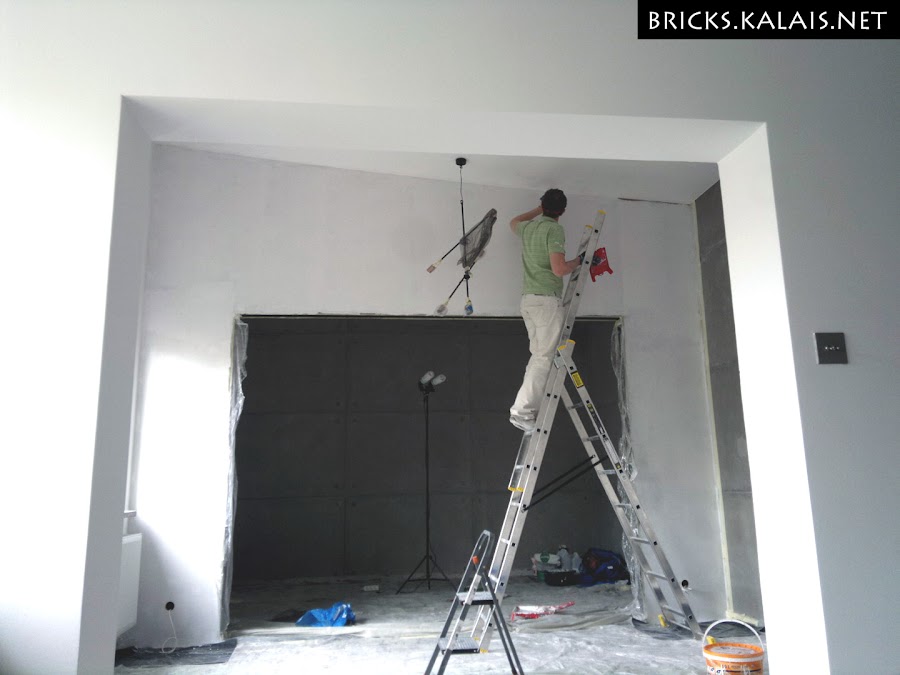 What's next?
As soon as the studio is ready I will return to the large film production - Star Wars: Escape II. Yes, this project has not died, and it will not die! I also have built a lot of MOCs not related to the film. I will post them here soon. They are currently waiting for photo sessions. But to do that I need first finish some works in the studio. 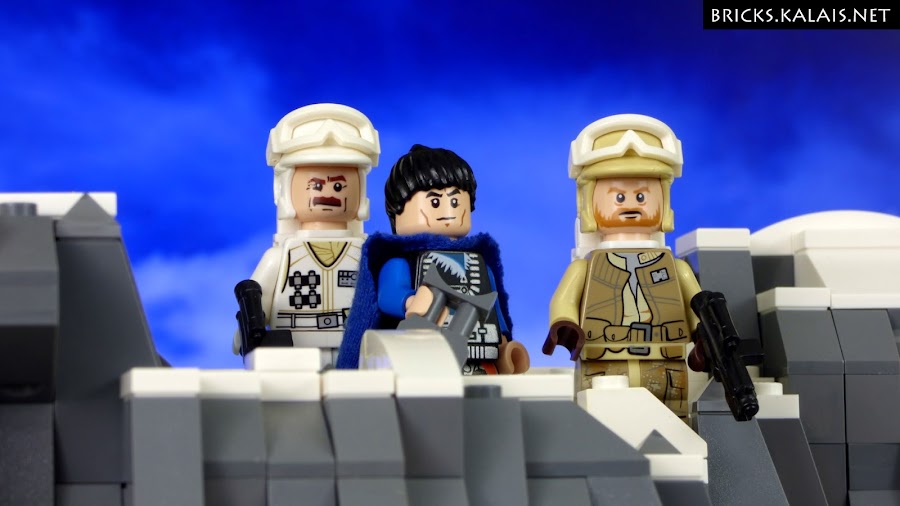 And that's all folks! Let me know if you are interested in typical blog posts like this one. I can sometimes write something about "backstage" instead of just throwing new MOCs here. 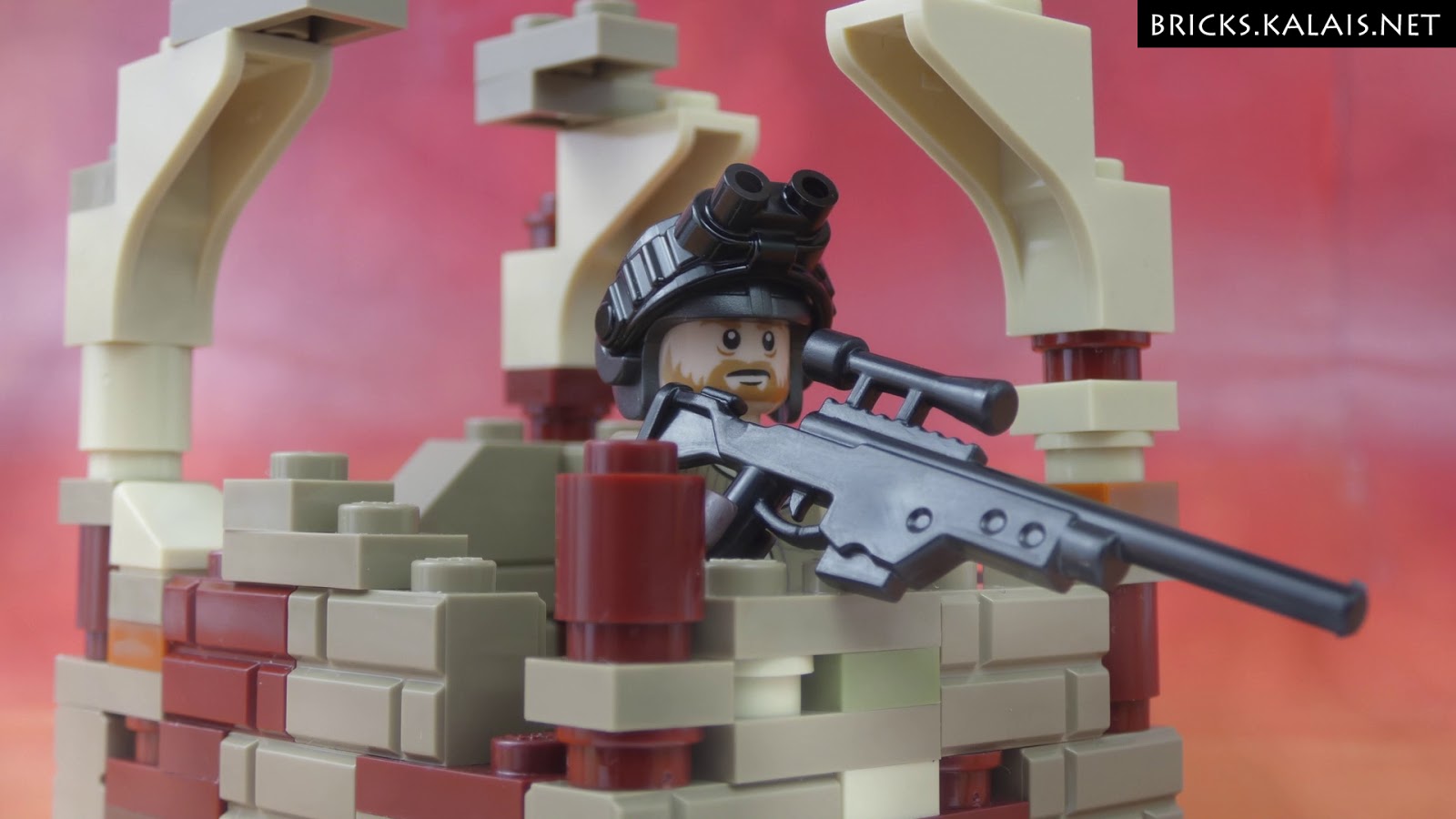 Next short video I made in the stop-motion technique. This time I focused more on the action and dynamics. I made a lot ... 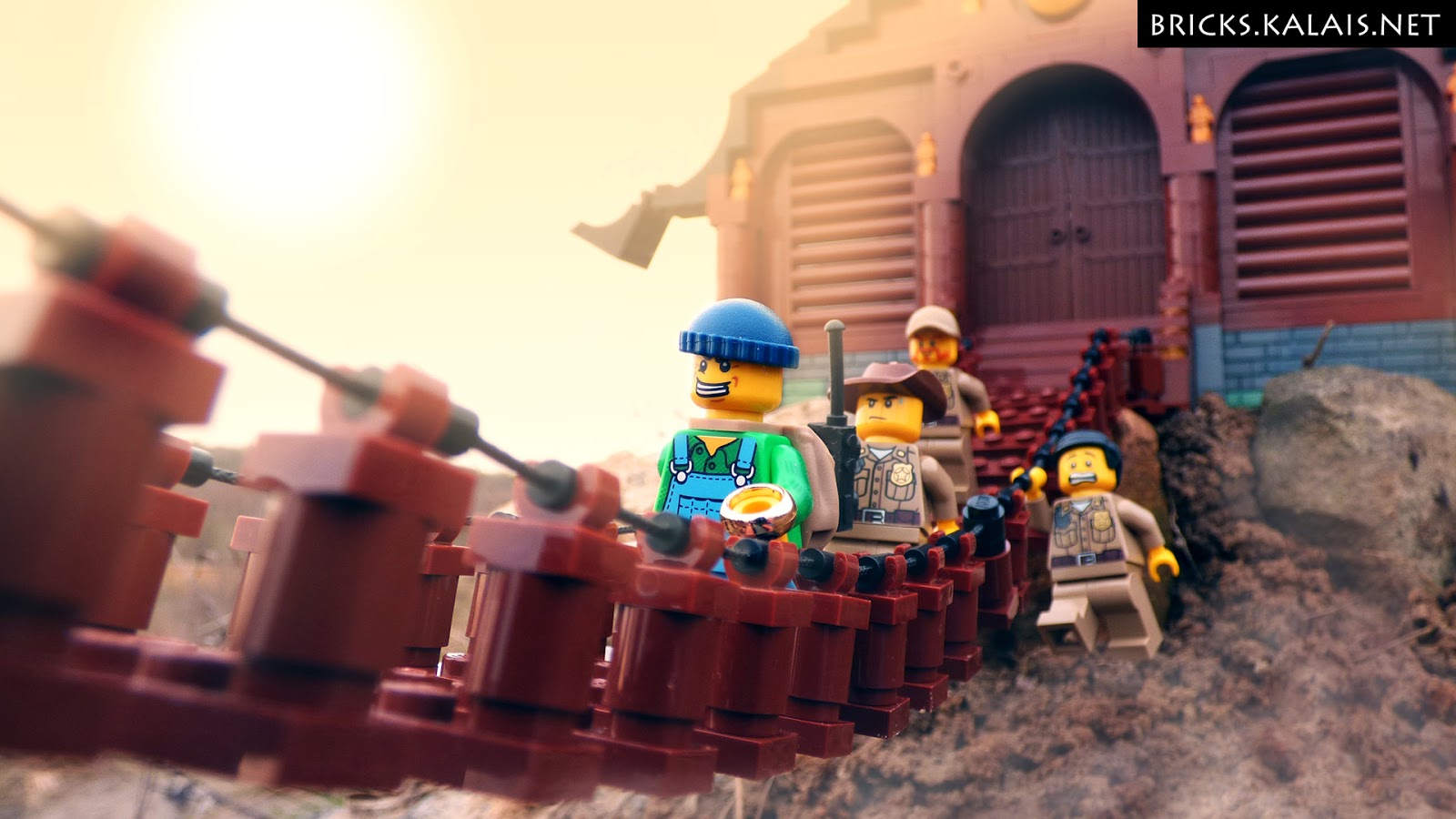 A few LEGO photos that I shoot outside. You can see there burglar being chased by the cops. I rarely do some serious pho... 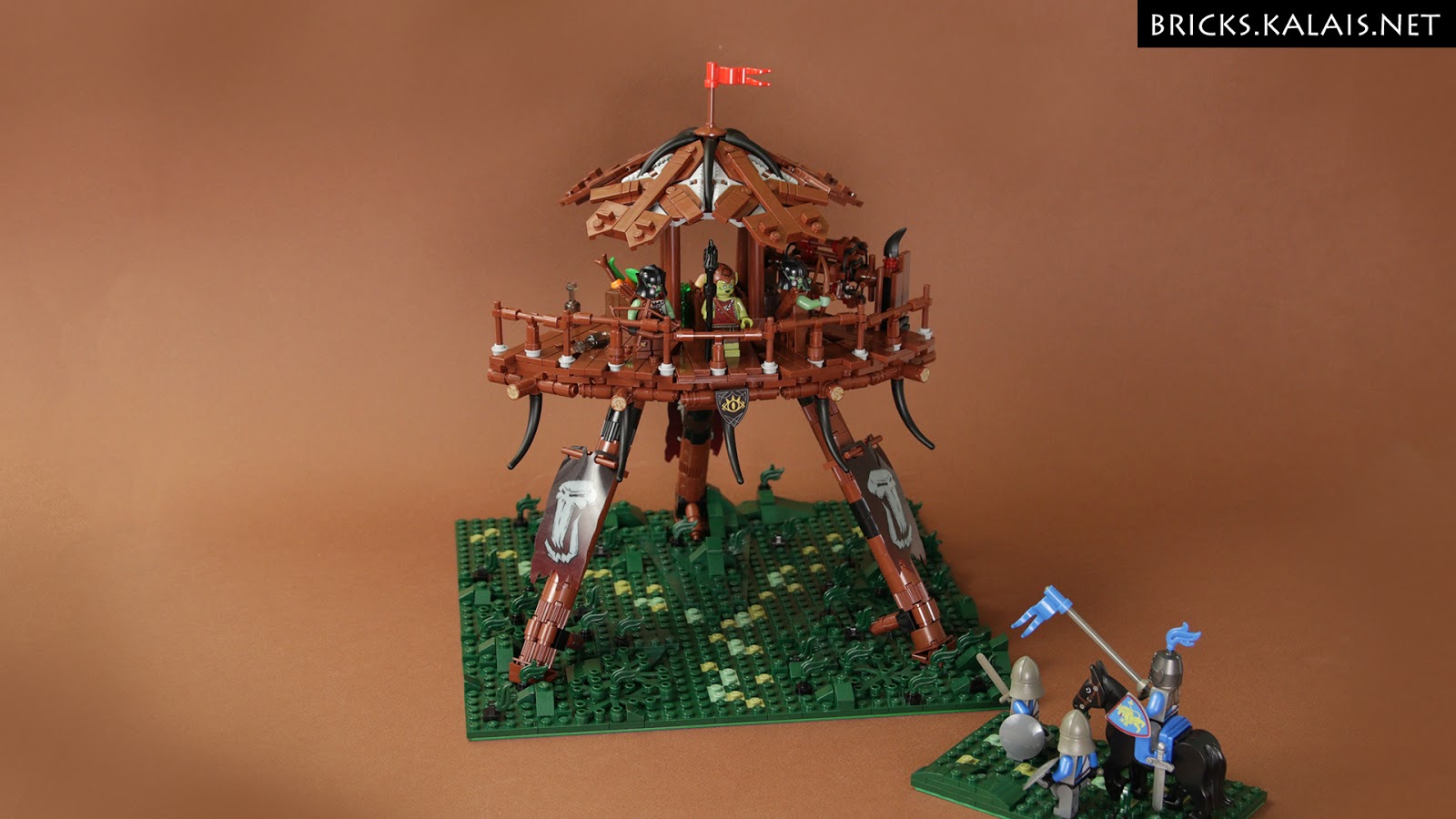 This is my next entry for the Summer Joust 2019 contest. This time "Non-human Civilizations" - "Want to try your hand at...