In the Kaleem Zam'qnar lands the Guards more and more often encountered 2 or 3 man Blood Orcs scouting groups. Usually they eliminated them quickly. However their appearance caused anxiety. The orcs have not been seen here for over 100 years. At the Watchtower on far, far east of the Kaleem Zam'qnar lands we can see a drama. The group of redskins is much bigger than the previous ones. And the Guardian is all alone there...

I imediatlely had an idea for the scene and below you can see it executed :) 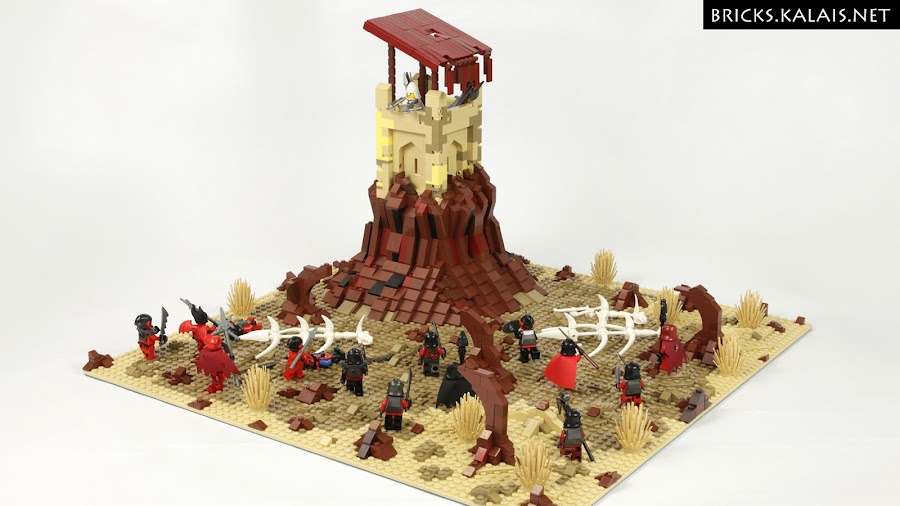 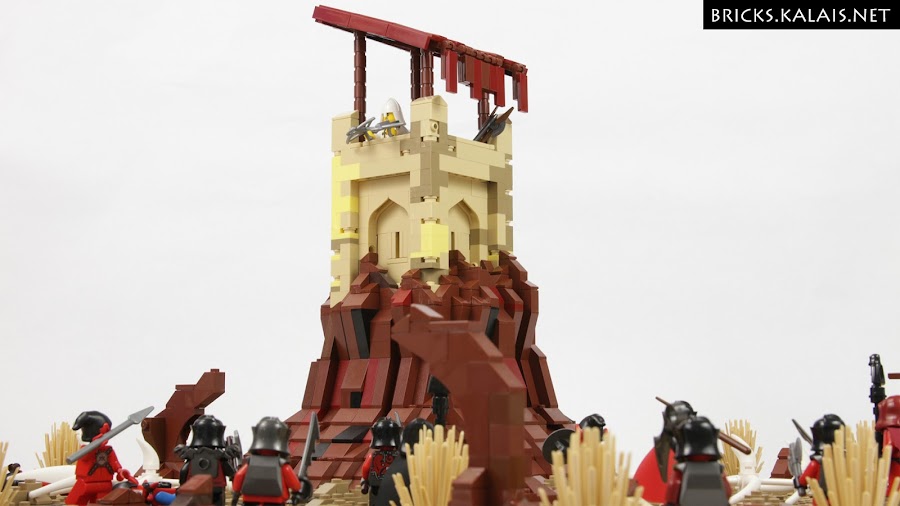 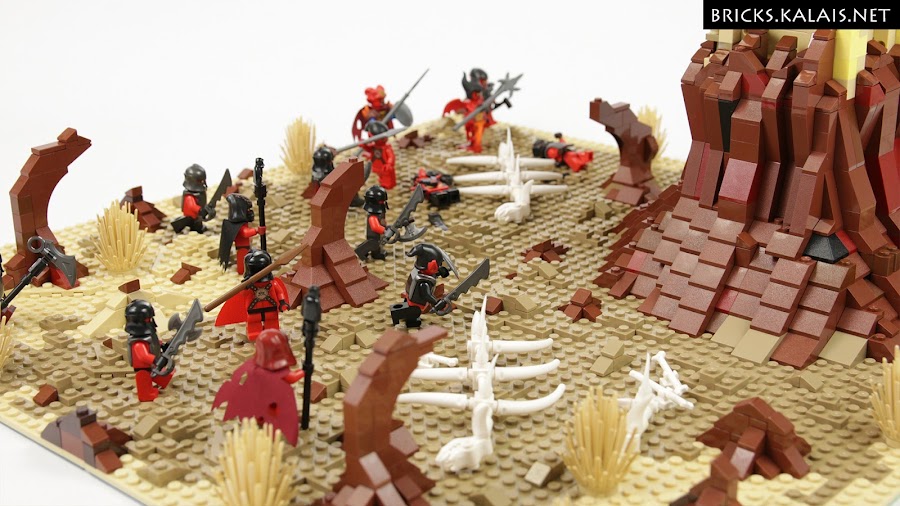 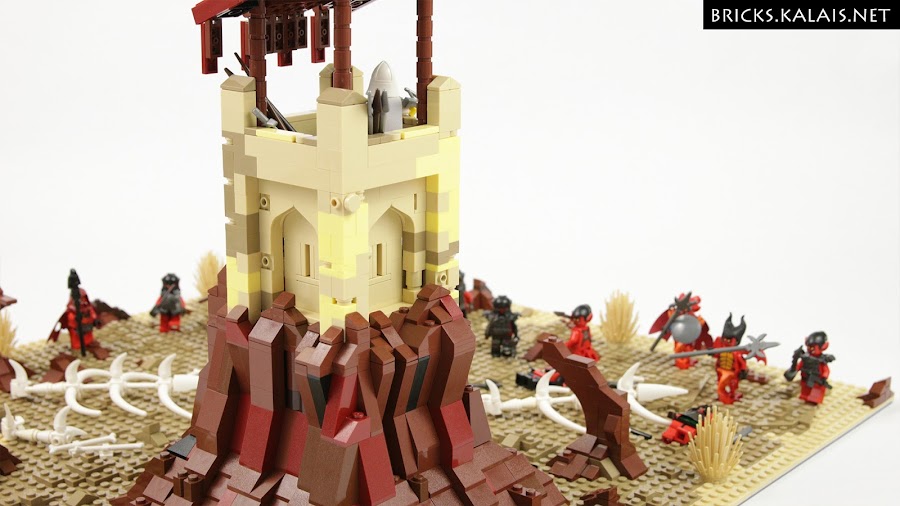 4. Guard's tower from behind. 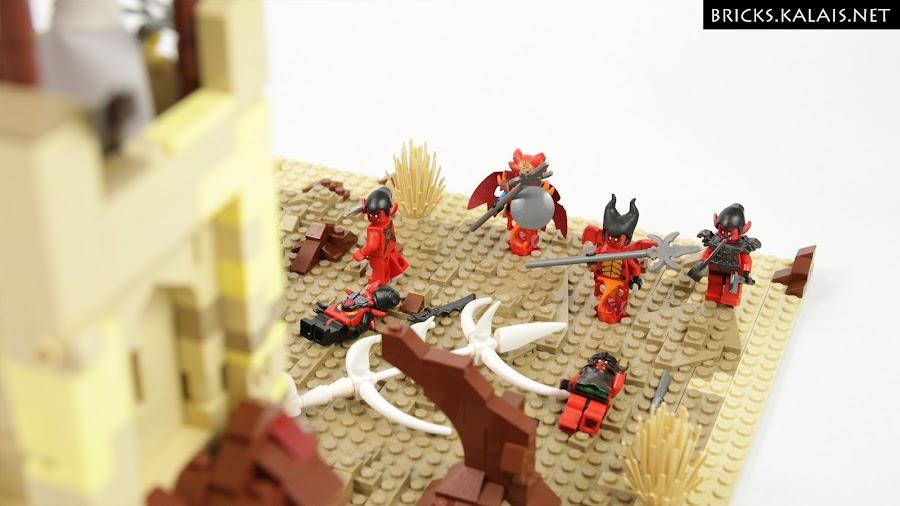 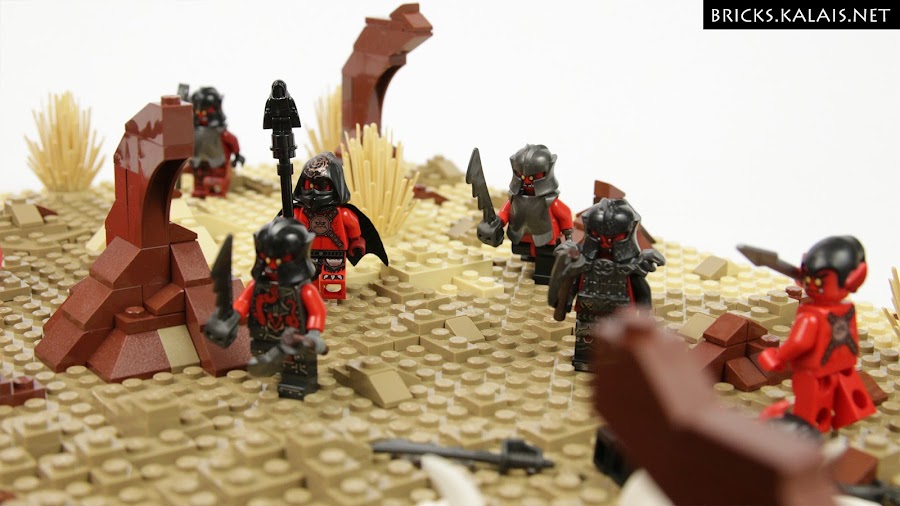 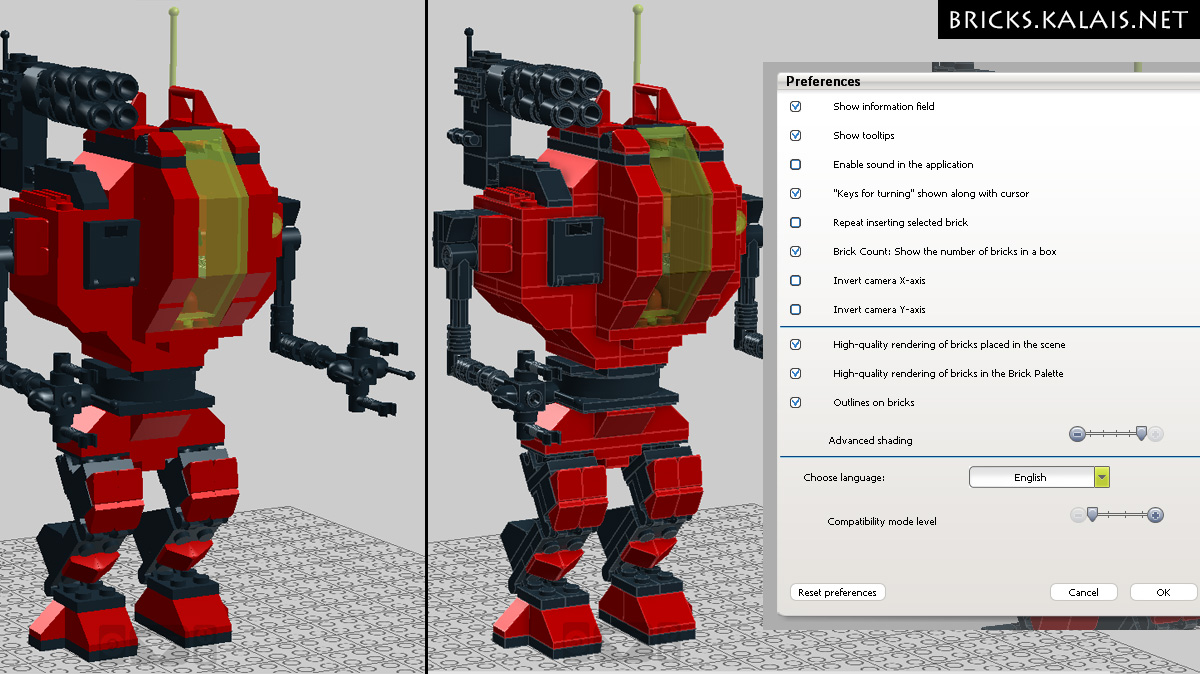 LEGO® Digital Designer is a simple software which can make your building life easier. You can build virtually with it. Y... 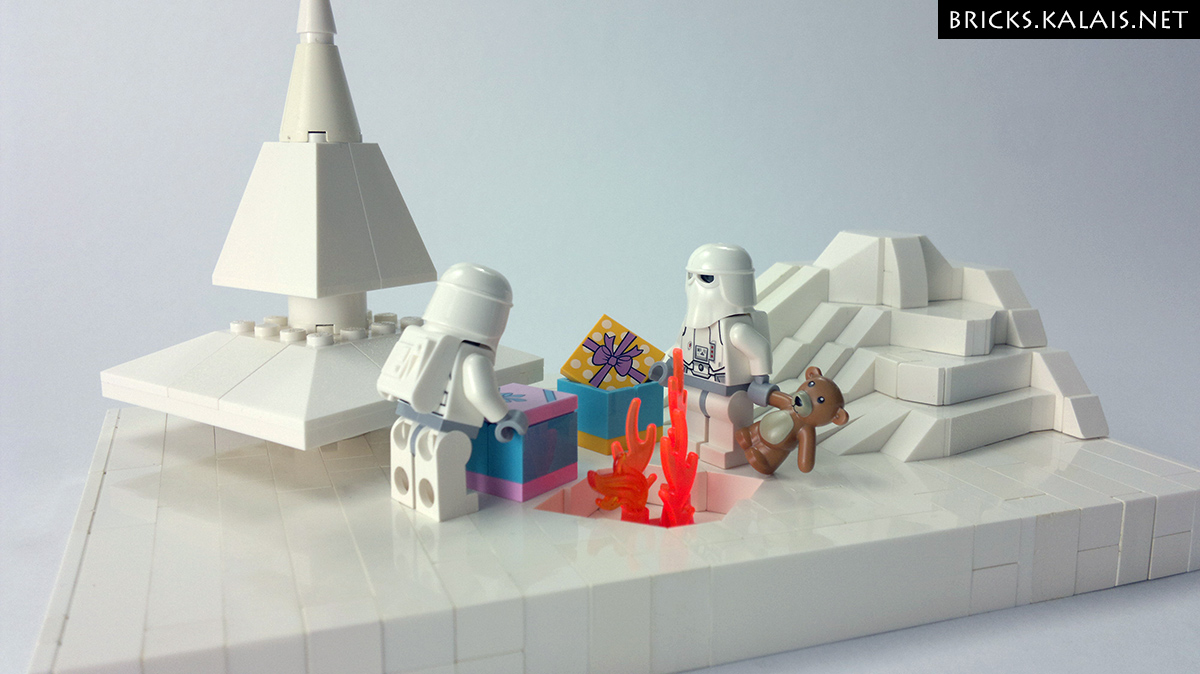 Poor Snowtroopers had to stay for Christmas at full snow planet Hoth. I managed to take the photos during opening their ... 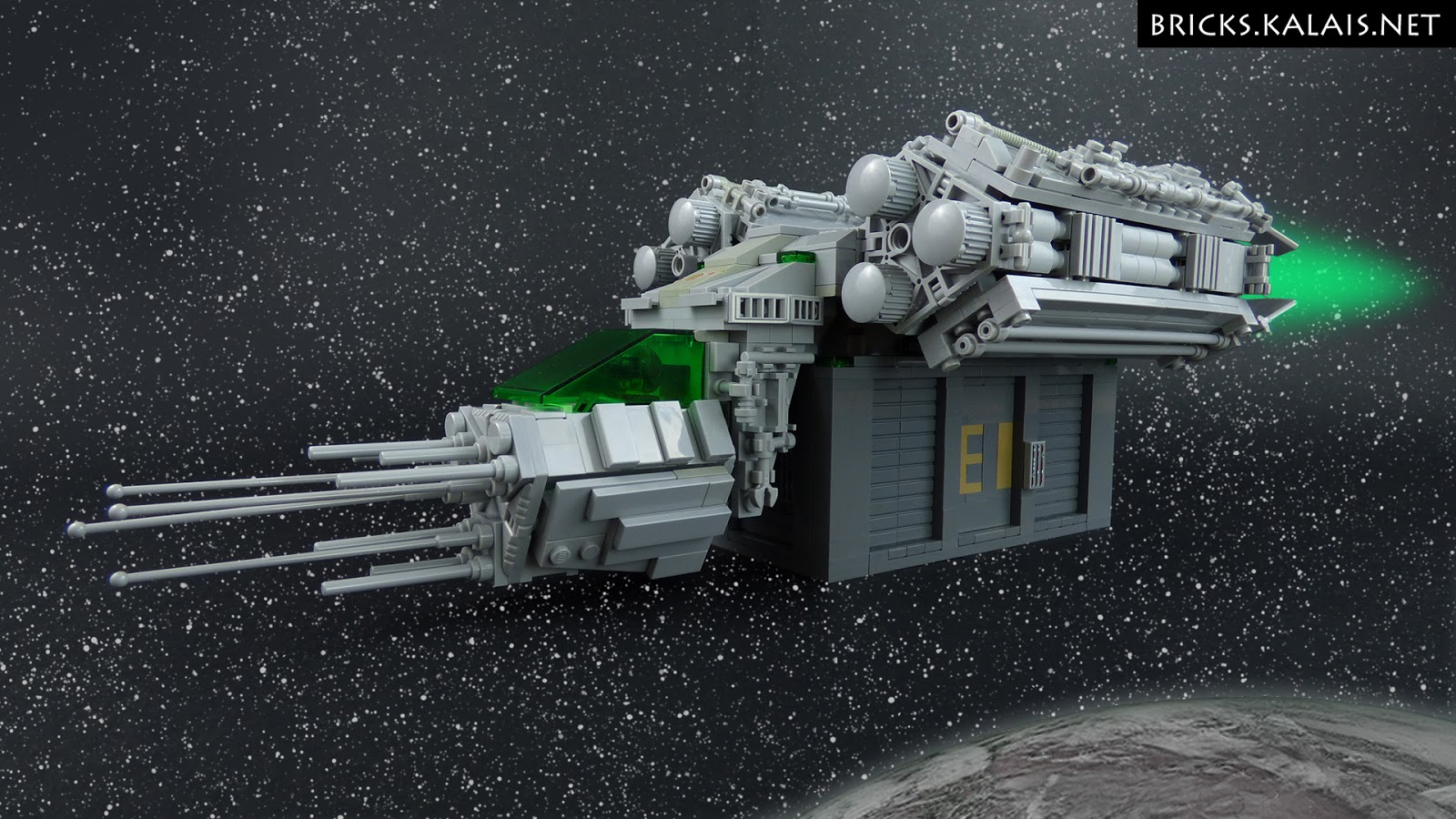