Office machine? I am not sure that's proper title. I am not English native. Maybe government or department machine? Maybe something else? Check out description and photos and tell me what would be better. Anyway it is hidden behind a puppet mindlessly obeying orders. Manipulated puppet doesn't even know that he is performing acts of evil. He is the link in the system, it's integral part. Getting his hands on the all kinds of goods and passes them to his soulless master.

This is my first MOC a bit similar to the illustrations I paint. I would like to build more works in that style and atmosphere but I don't have enough bricks yet. In my dreams I see it in big scale and I would need really lot of bricks for it. Also there is a problem with colors. At this moment I am mainly collecting colors for pirates, castle and space. For the "illustrated style" I would need lot different shades of everything ;) Maybe some day :)

Alright, stop with the boring part ;) Here is the machine! 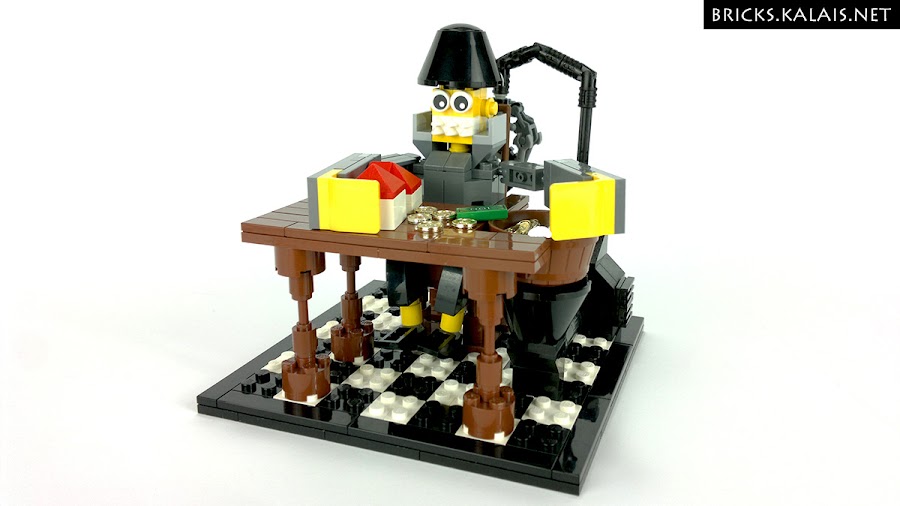 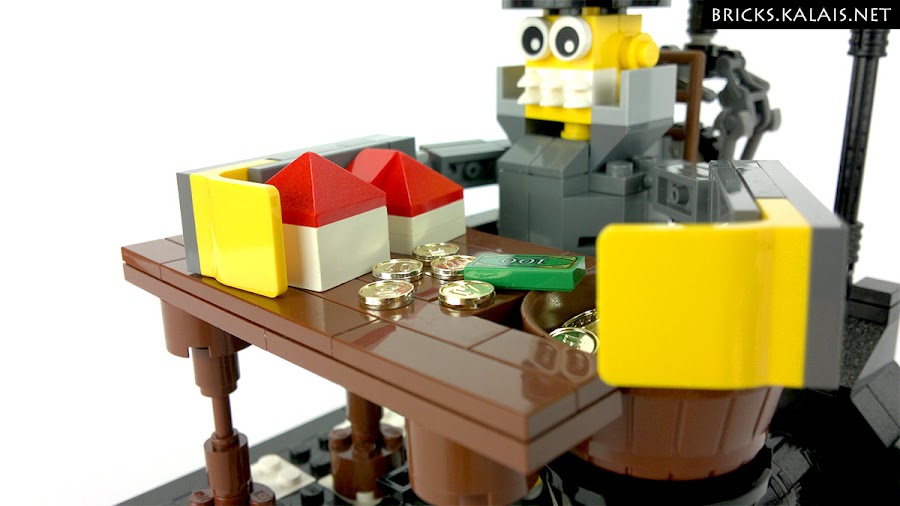 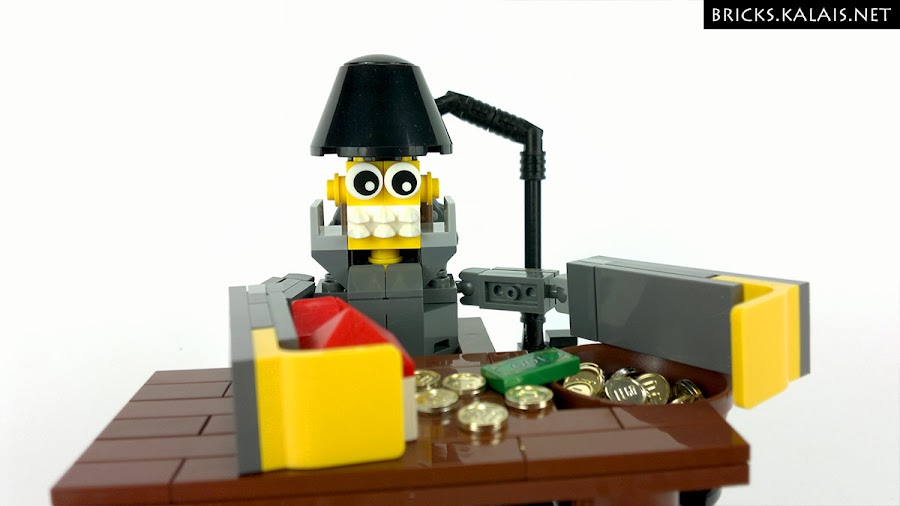 03. Mindless man getting hands on everything. 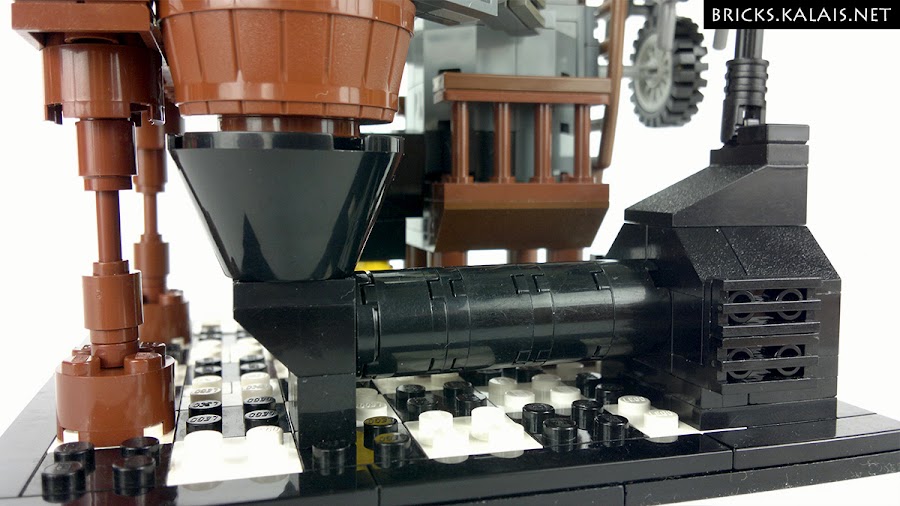 04. Everything goes to the machine... 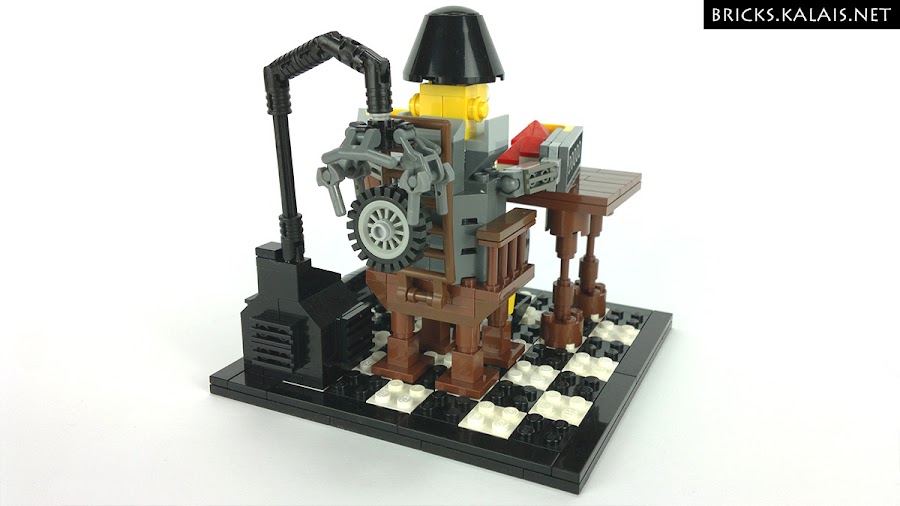 Ah, one more thing. Additional goal was to fit in 16x16x16 studs. At Polish LUG we got league with monthly competitions for small MOCs. 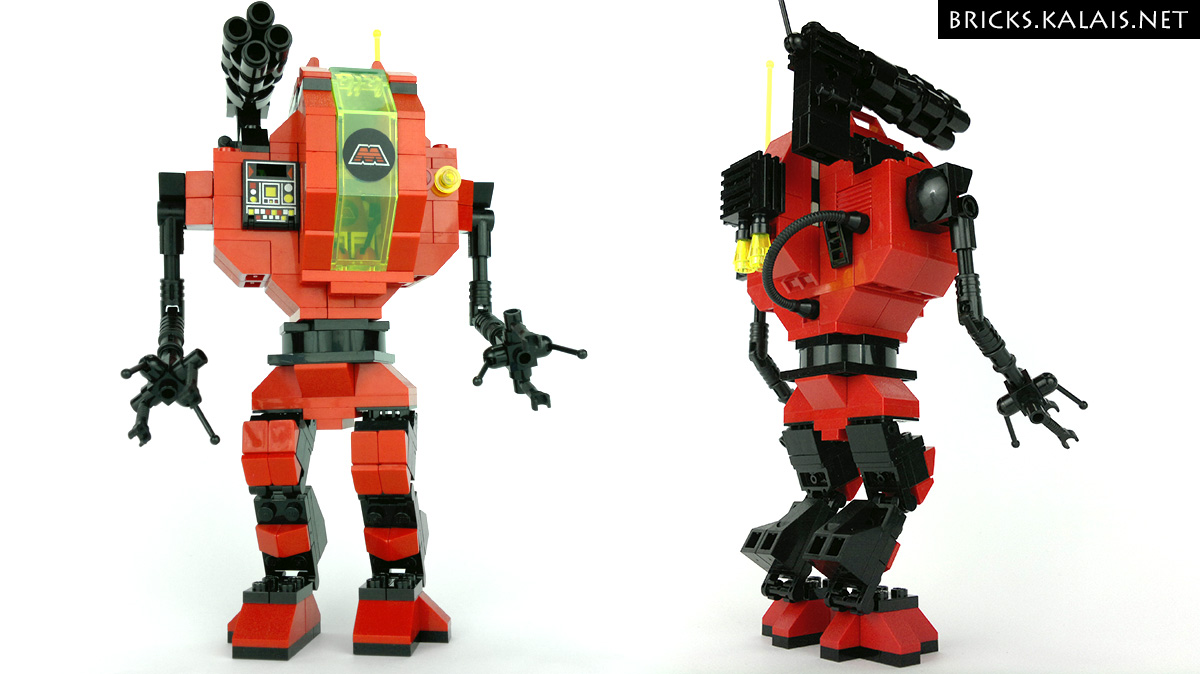 M:Tron is a LEGO series released in 1990 and finished in 1993. The design was very characteristic - red and black with ... 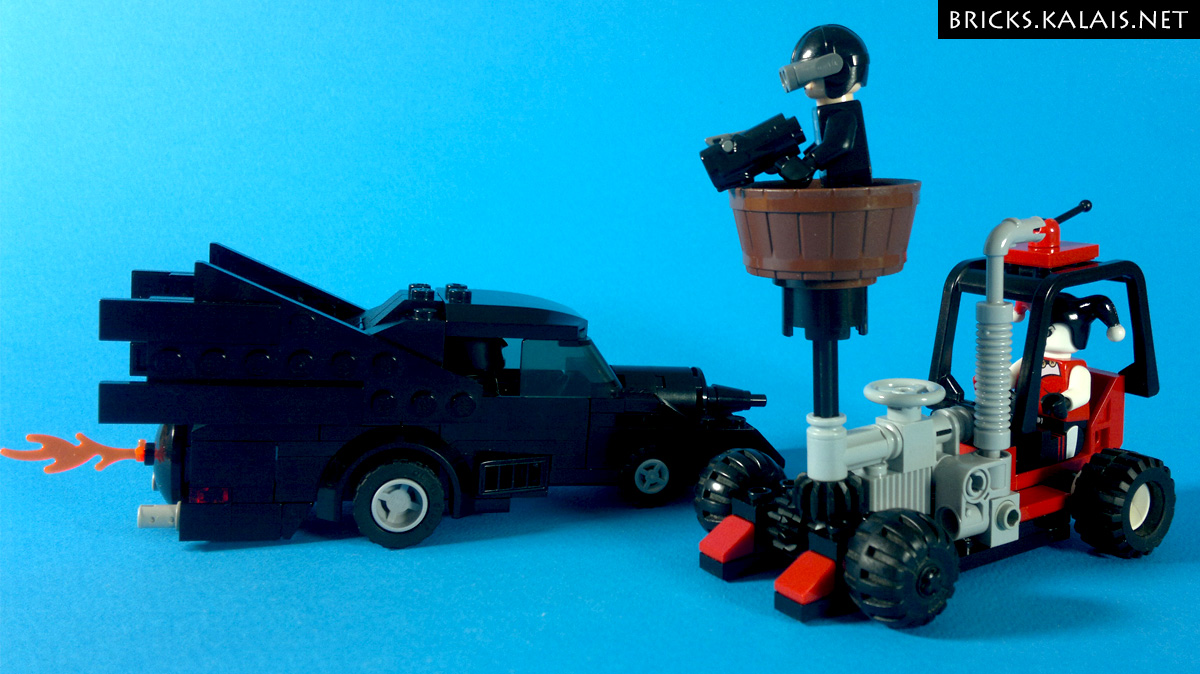 Fast builds for Wacky Races contest organized by zbudujmy.to LUG. The goal was to create a crazy vehicle based on the br... 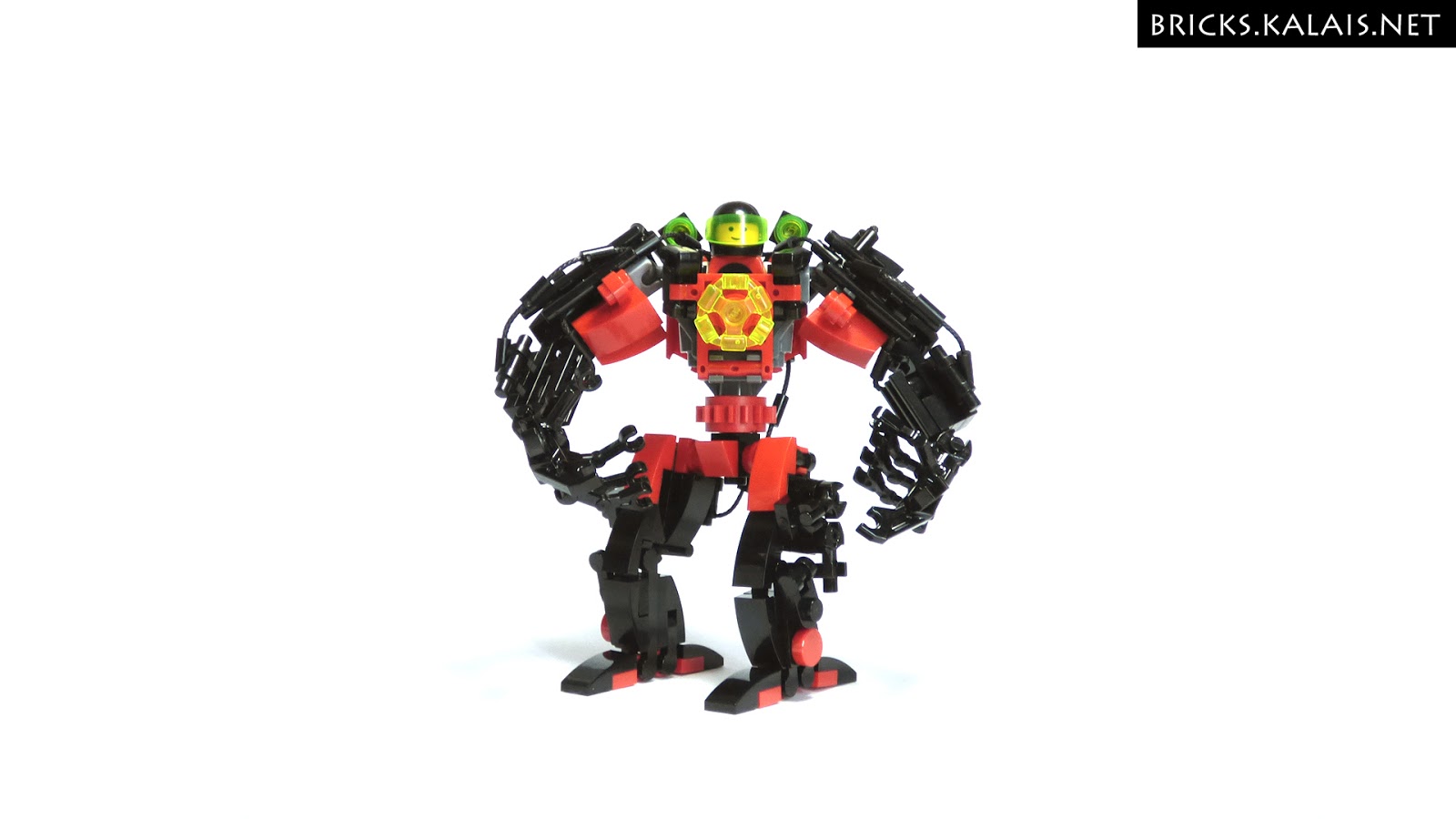 I wanted to build something really small after building all those medium and big dioramas (2 still waiting for photo ses...