Maksym Kryvonis aka Crooked-nose, (1600 – 1648) was one of the Cossack leaders of Khmelnytsky Uprising. He also appears in "With Fire and Sword", a novel by Nobel-winning 19th century Polish author Henryk Sienkiewicz. My scene shows Kryvonis in the begining of battle against Polish Army near Żołte Wody in 1648.

I was inspired by "With Fire and Sword" movie. Maciej Kozłowski was the actor who played him. I attached movie stills below. I remember I've seen it in secondary school and I really enjoyed the scene where he is marching with pipe and sword in the first line of his army.

I started building character from the head. I wanted to check out is it even possible to make mustache going behind the ear, earing and scar on the forehead. It is hard to notice those details in movie stills. But they are present in whole movie. I managed to build them so I decided to go for it and build whole character.

One day of MOCing, second for little fixes and photos. I had problems with lack of some bricks (who hasn't?) and there was no time for buying them because it is MOC for contest with deadline ending today but I managed to finish it :) 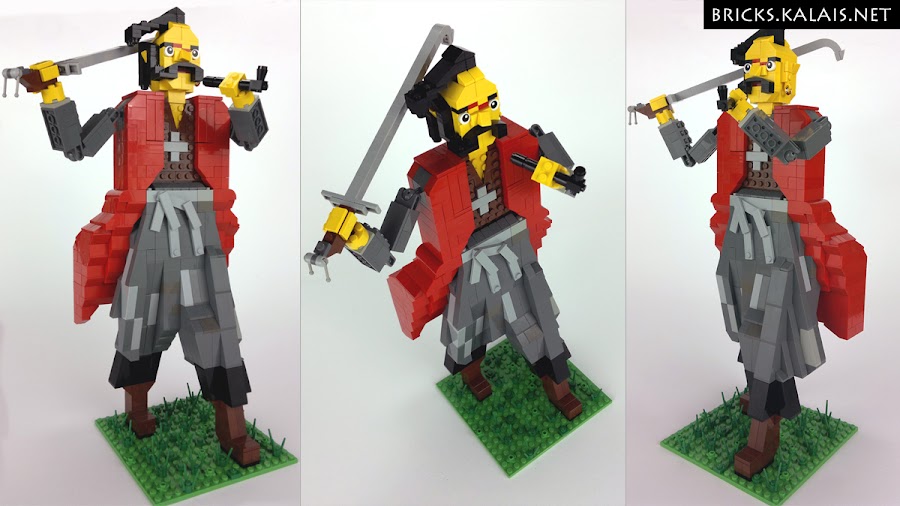 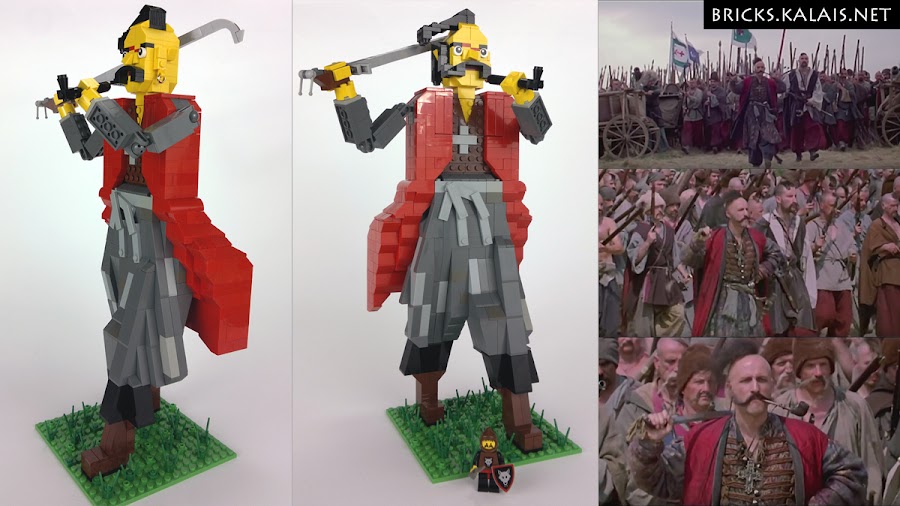 2. Additional shote, movie stills and LEGO mini-figure to show you how big he is. 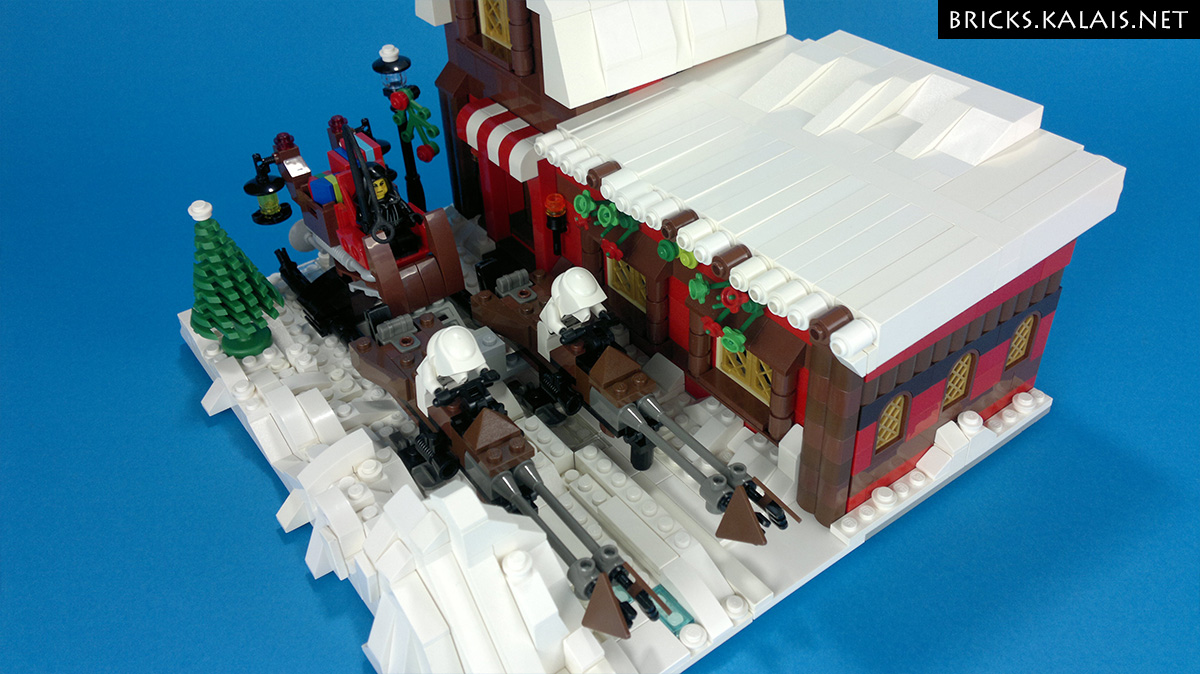 Christmas is coming! This is perfect time for my Lego X-mas creation. I present the Santa’s Workshop... umm, I mean Sant... 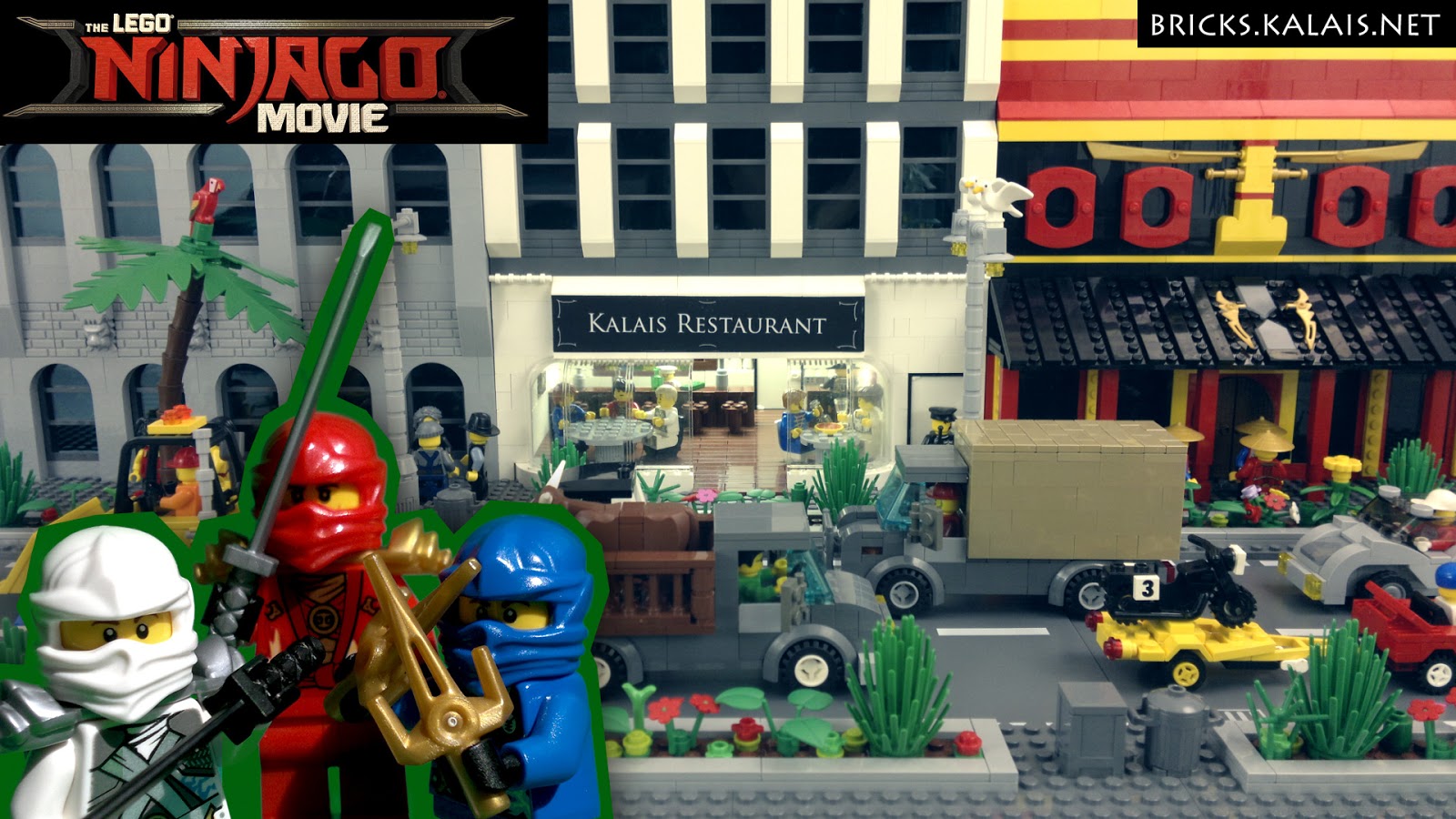 I made myself to run in a marathon. Marathon of creativeness. It was also a test whether I was able to produce the film ... 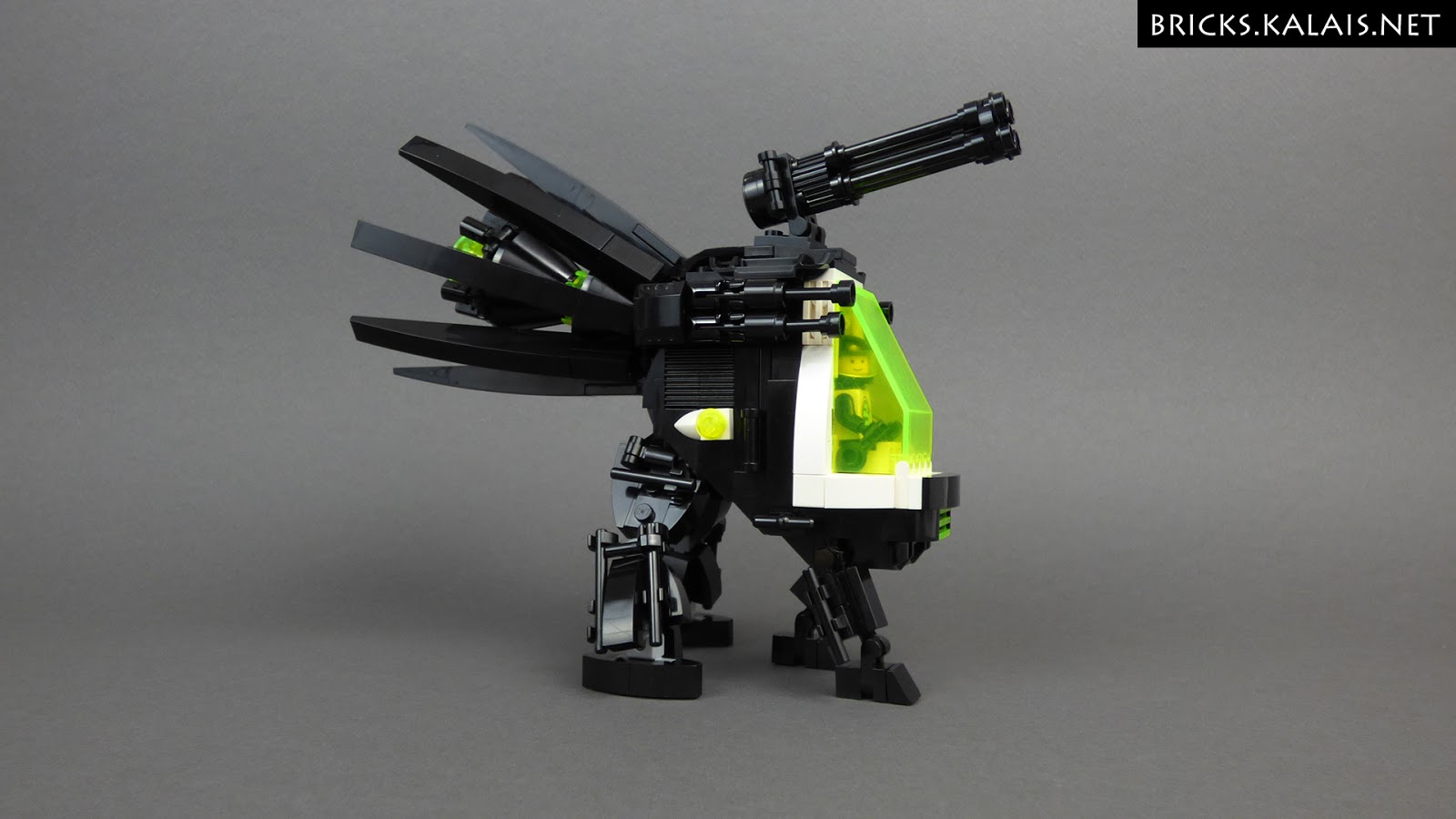 Another mech designed by me. And again from the LEGO fraction which was popular in the 90's. This time it is the second...