Fast builds for Wacky Races contest organized by zbudujmy.to LUG. The goal was to create a crazy vehicle based on the brick number 10039 with pullback.

It is part with small wheel axle. You can view it here.

I made 2 vehicles - one for Batman and one for Harley Quinn. I wanted Batmobile to be the most exaggerated, with huge backside. I also wanted to refer to my previous Batmobile. At Harley's car I went for crazy shapes and the mechanism of the rotating turret with sniper.

I gotta finish writing now because like always I almost missed deadline. It is in 30 minutes. I thought it is in like few days xD Those 2 MOCs I built like 2 weeks ago but I had no time for taking pictures and making a video. So I made it just now in a big rush. I hope you'll enjoy it :) 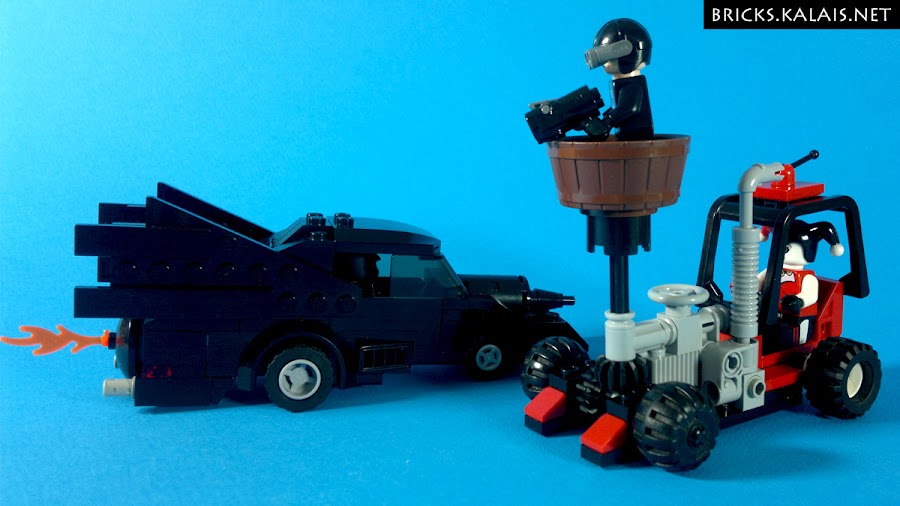 And here is short movie where you can check out how they race: 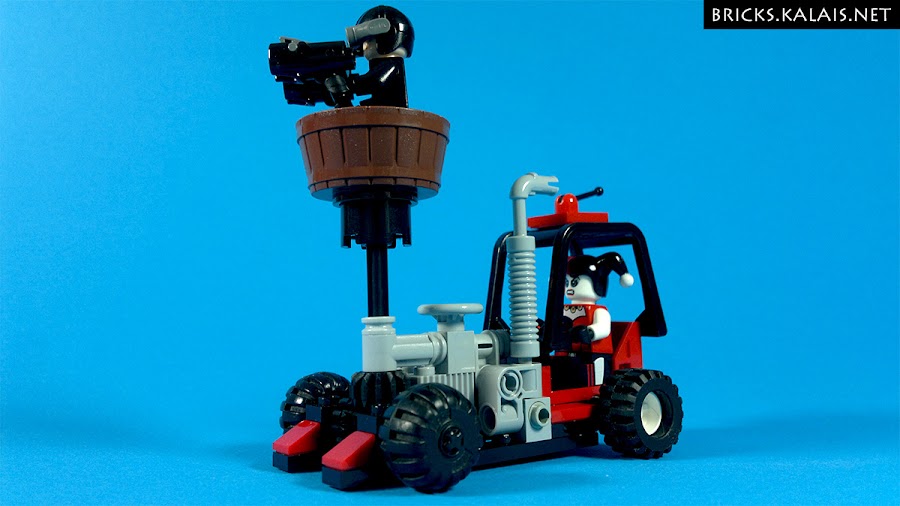 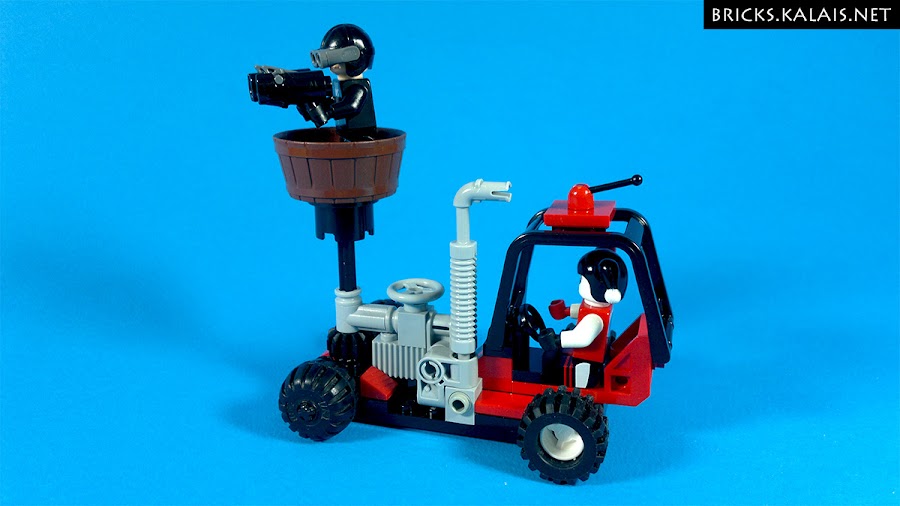 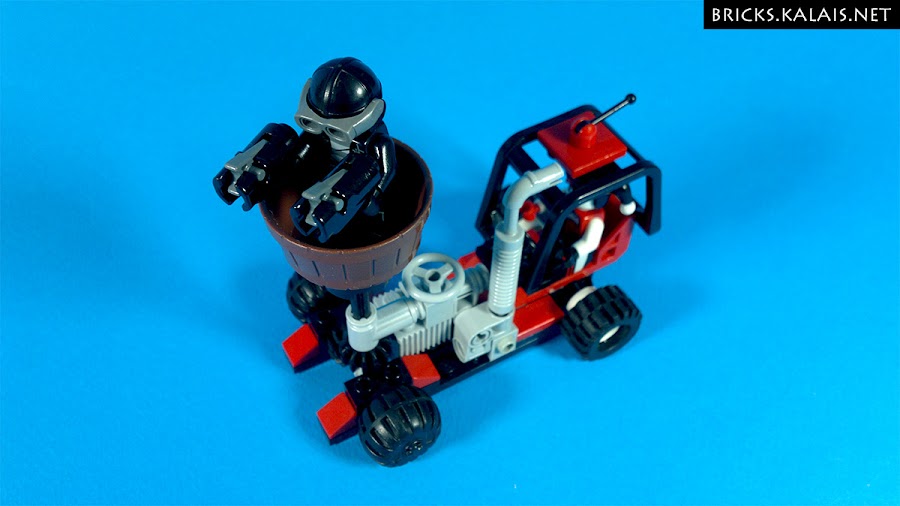 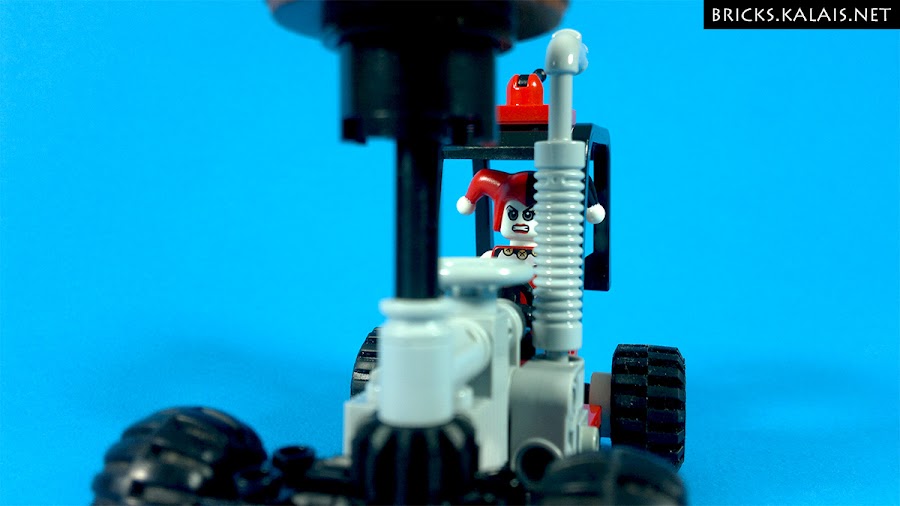 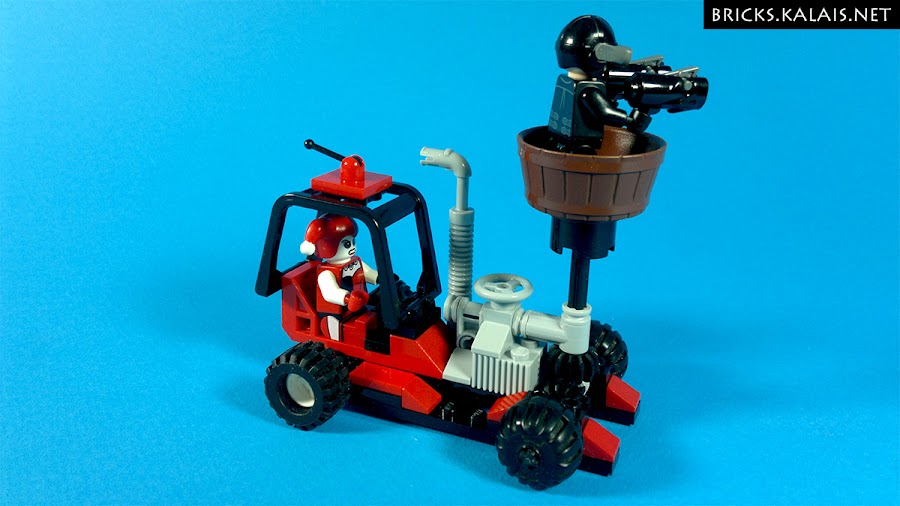 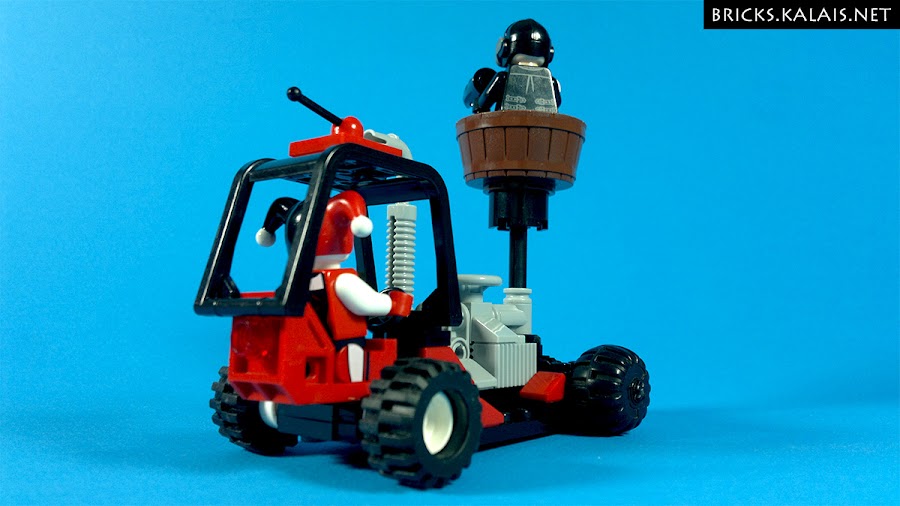 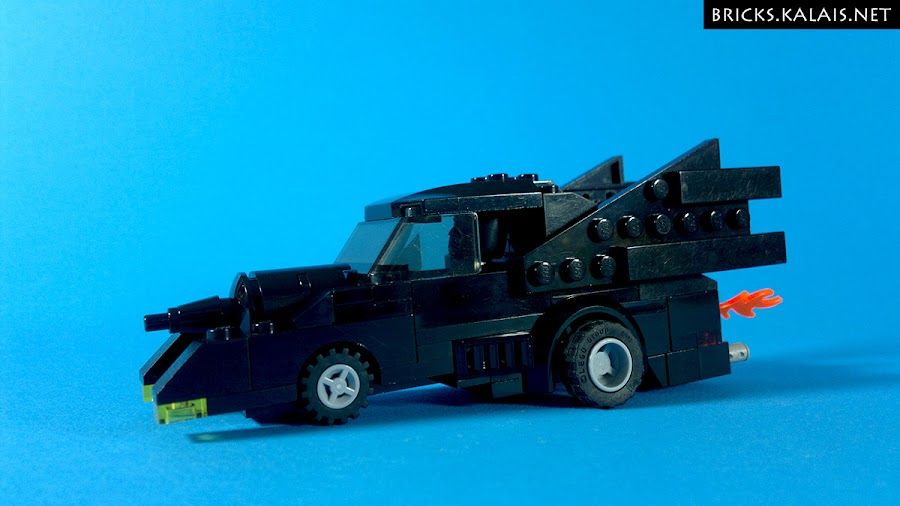 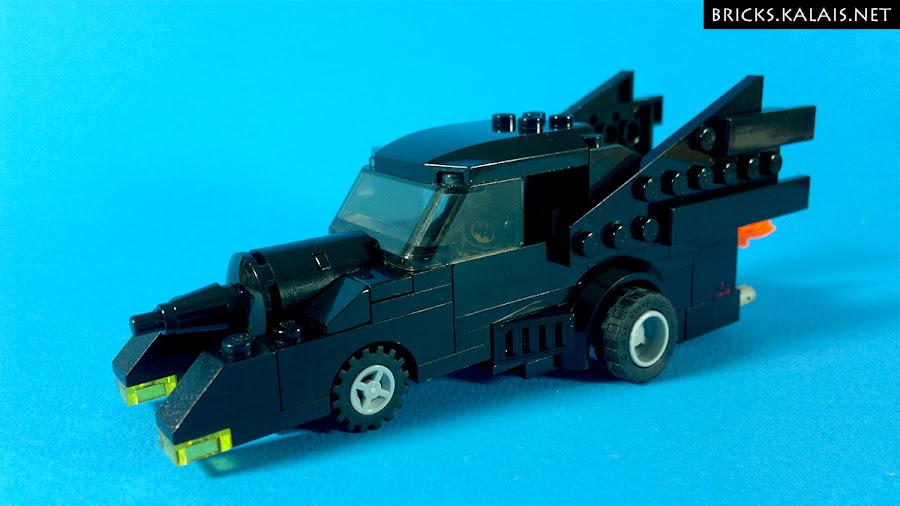 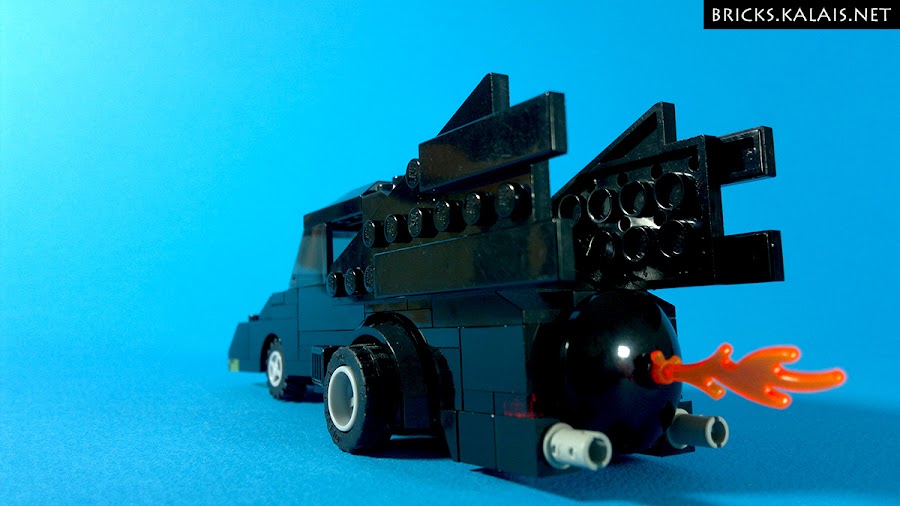 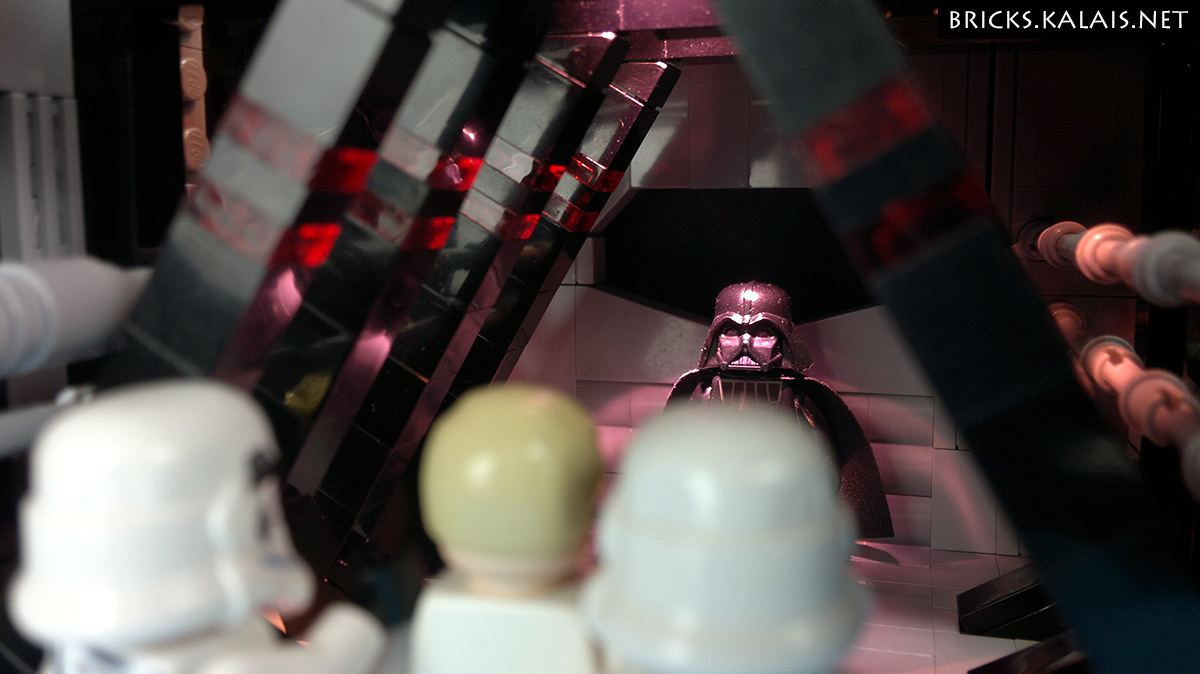 This is mini diorama I made for Polish LUG contest. The task was to build scene from the Star Wars universe. It had to b... 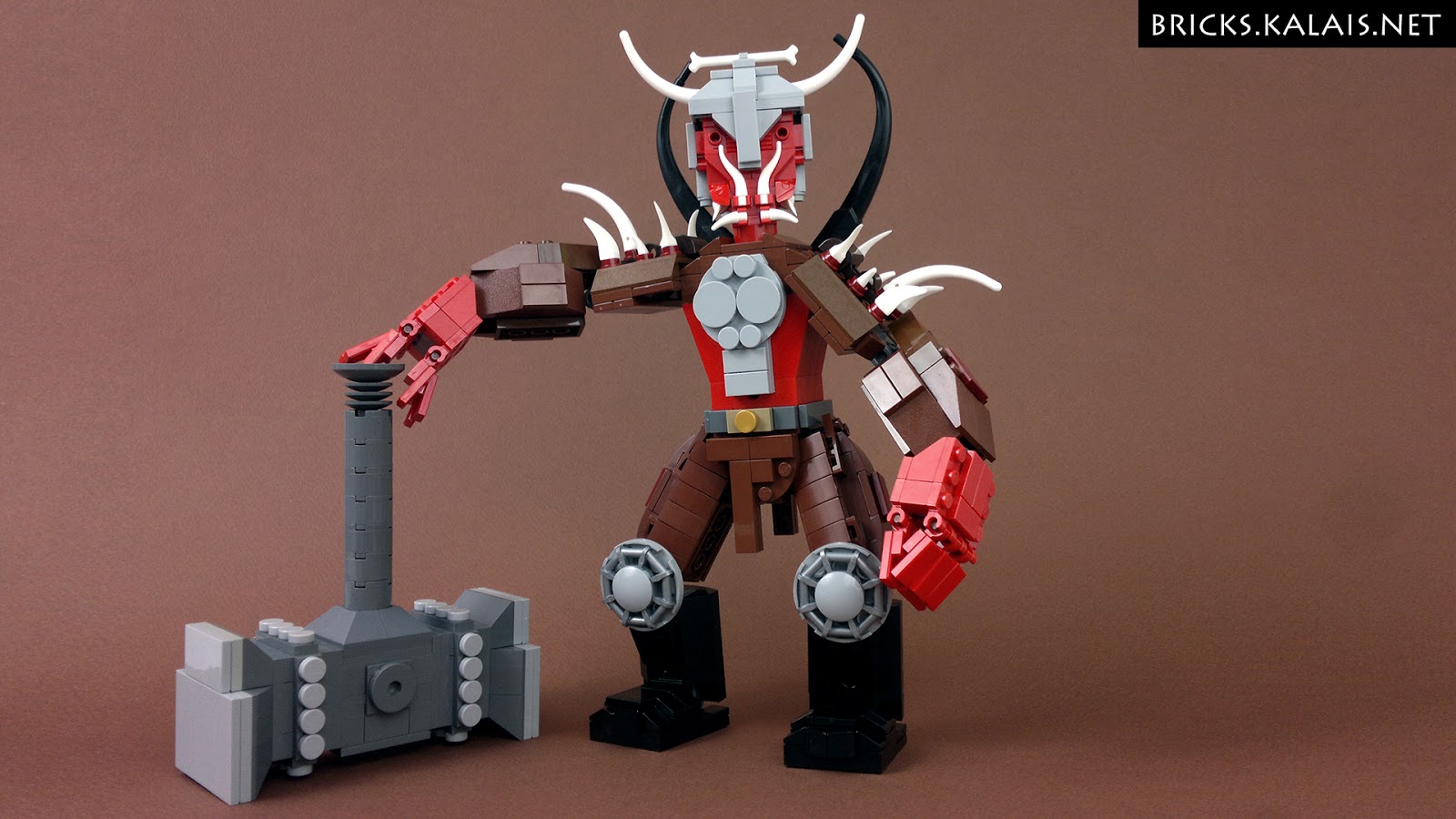 One day experiment with a large figure. It is a Blood Orc. My own design. It is not based on any known Orc. No identific... 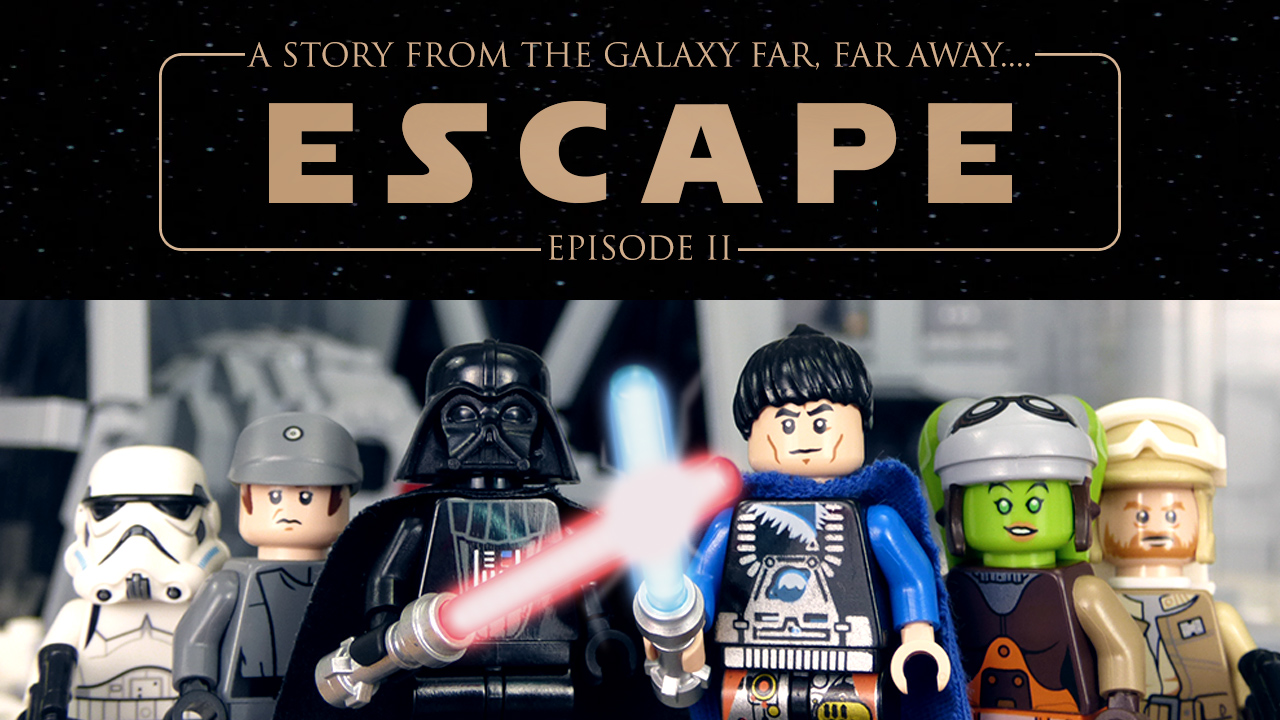 As you probably already know I run crowdfunding campaign for a big LEGO Star Wars fanfilm. More details you can find at ...