I must admit I am not really into LEGO Chima series. But after going through the minifigs I felt in love with gray wolfs/lions. After taking off some weird armors they look awesome. I had to build something...

...with them right away. I also took my Ancient Guardians minifigs. I built them from parts from lot of series (Ninjago, Elves, Nexo Knights, Castle, Batman etc.). You might have seen it at my Insta, Flick or FB.

This is my second diorama for LEGO exhibition at Bialoleka Culture Center, Warsaw, Poland. It was 1-day event - December 8th, 2018.

Diorama shows fantasy world with primal citizens called Canis Lupus. This wolf-like creatures are brave race of warriors. They believe in the ancient gods of war.

Near the magic portal you can see unusual scene. Their gods have arrived. Are they really a gods?

And do you see anyone else at this scene? Who is hiding behind one of the trees?

7. Portal Canis Lupus - desc from the exhibition. Polish language only, it says the story which I translated somewhere above in this post. 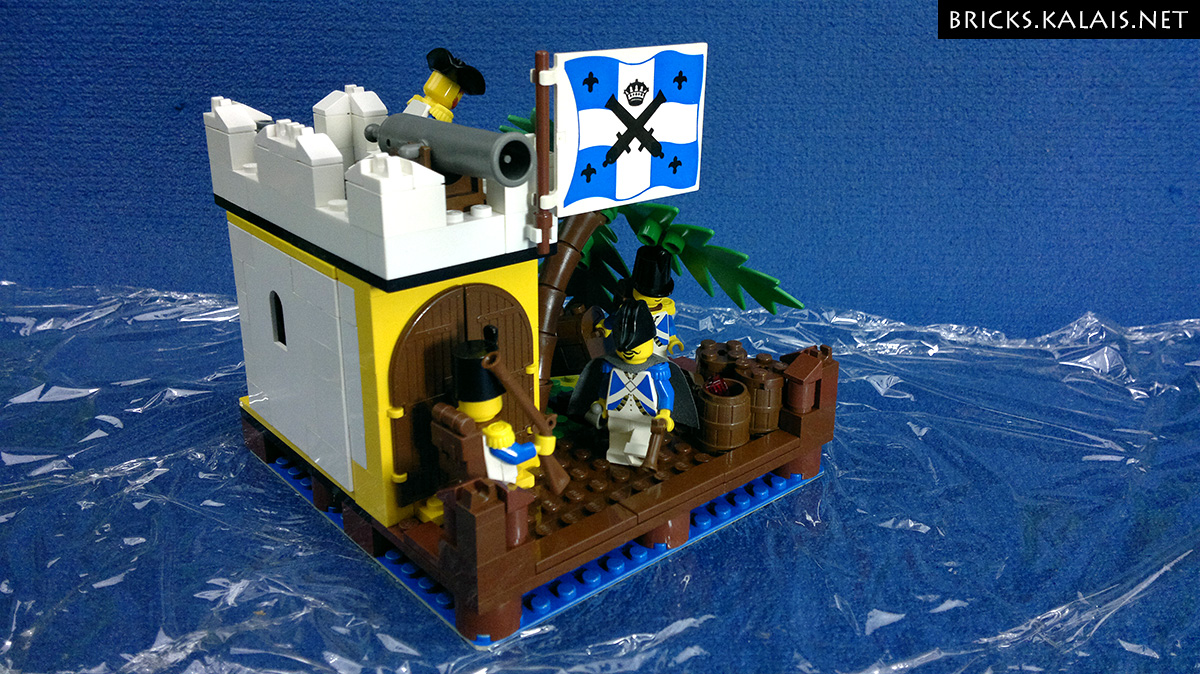 Small diorama with my favorite pirates enemies - the Bluecoats. Size is 16 x 16 x 16 studs. As you can see soldiers just... 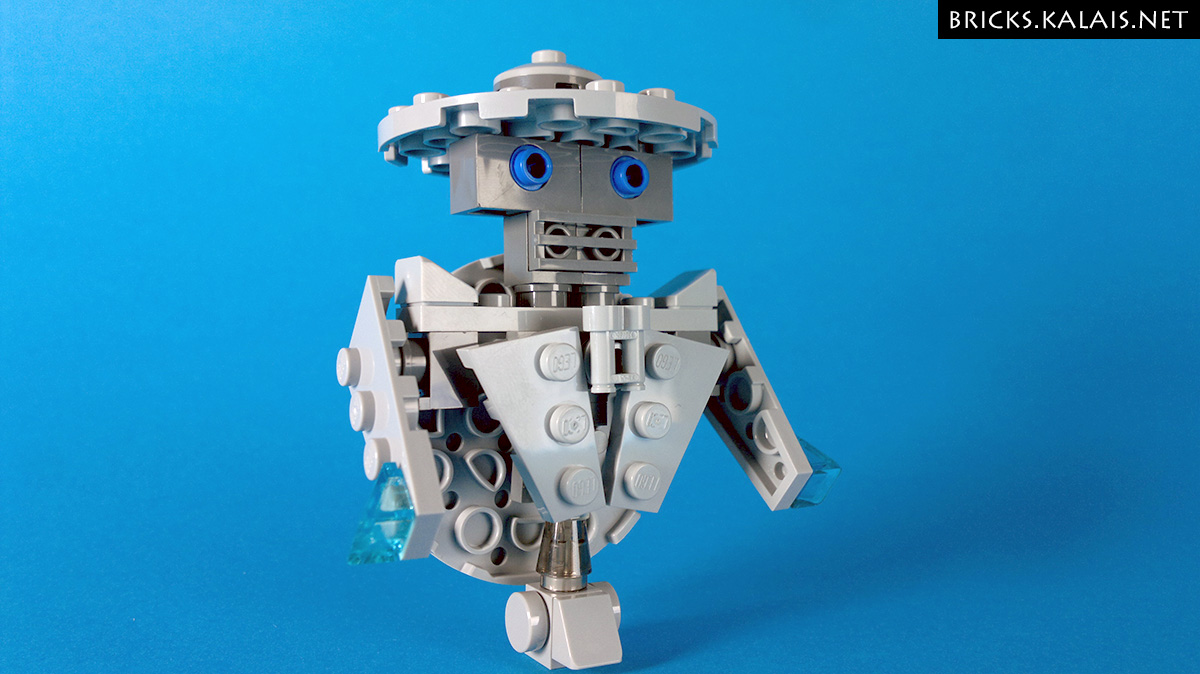 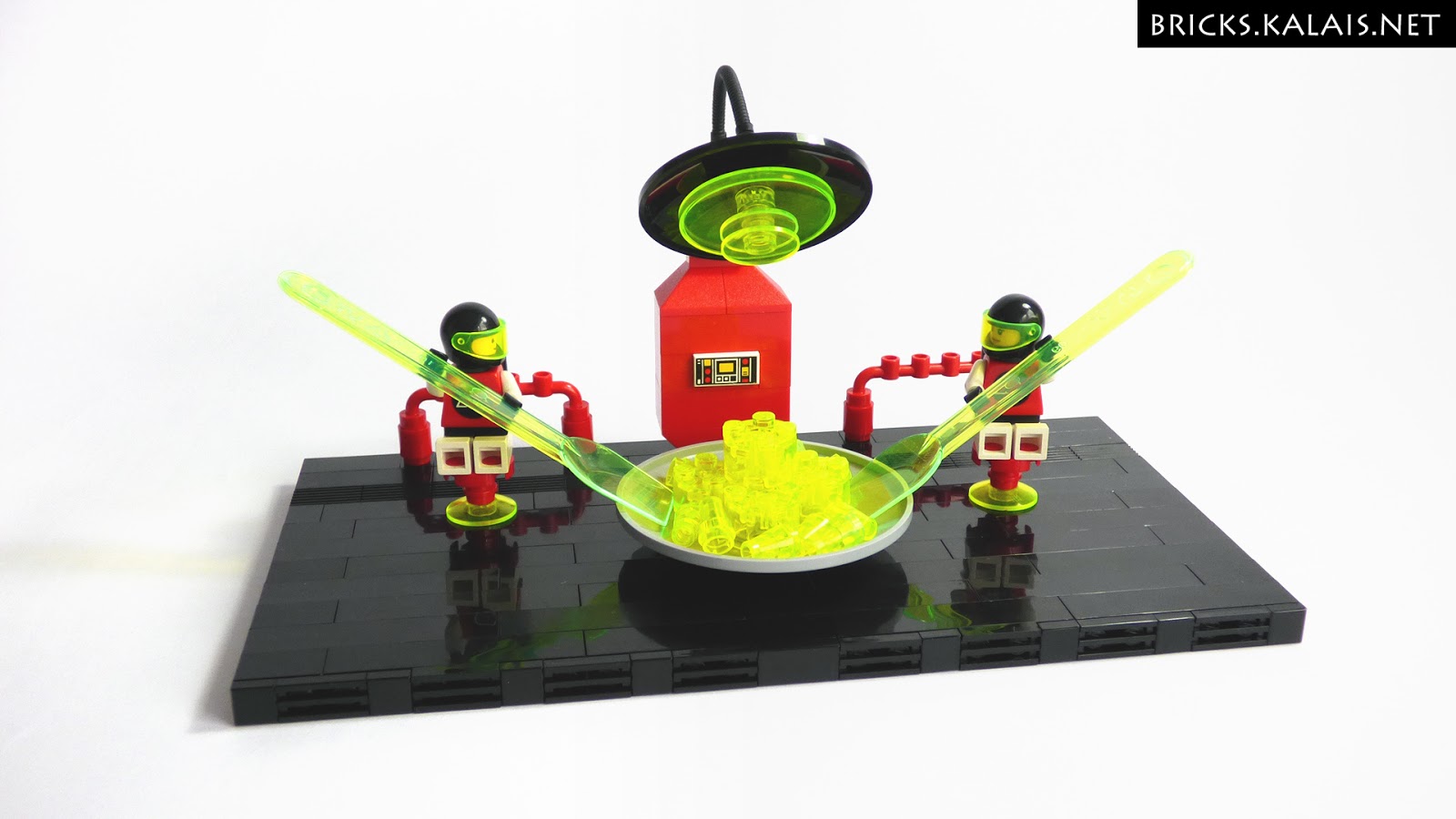