Small fantasy diorama with elf going back to his manor on the swamps. What could I say more about it? Maybe some short story from behind the scene? ;)

We was buying some loose bricks with my Beti and she took colours which I probably would never buy by myself :P For example bricks 1x2 in Lime Green. Later they were laying around and I got an idea to put them together in SNOT (Studs Not On Top) technique and turn them into water on swamp. You can check how it finally worked below. I think it is pretty cool :) 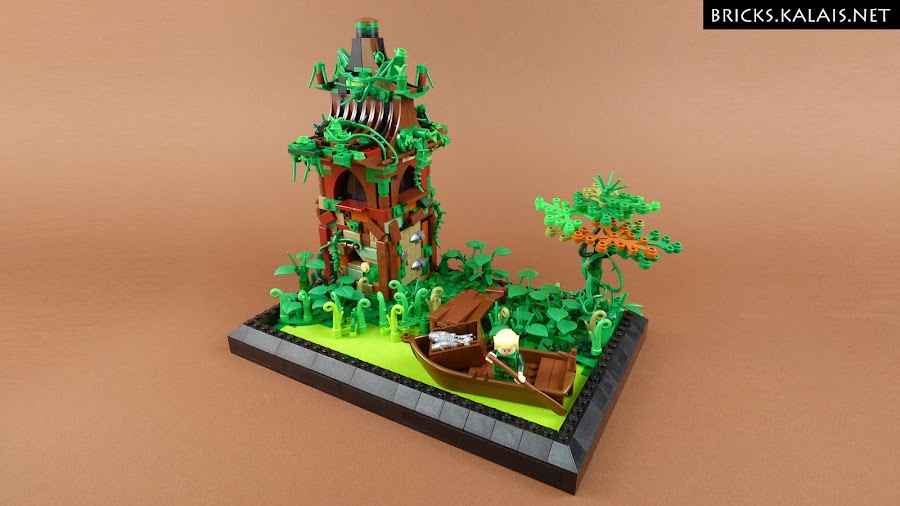 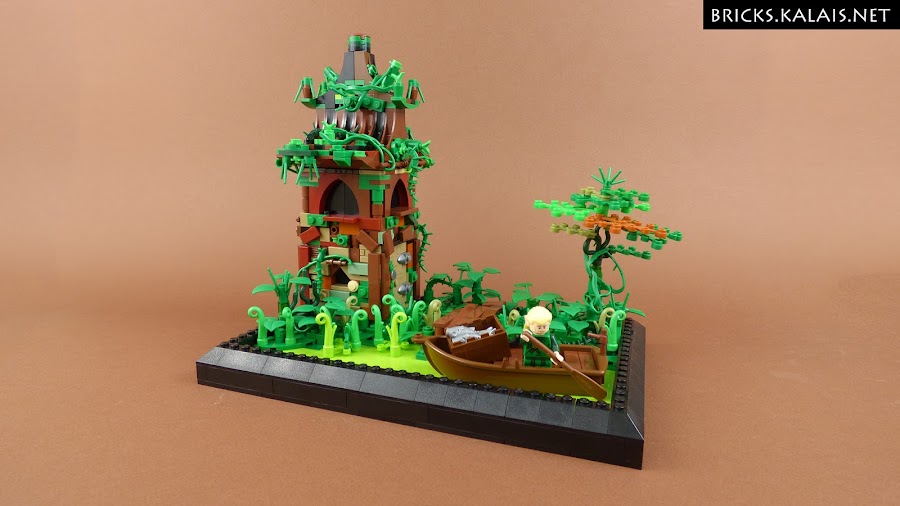 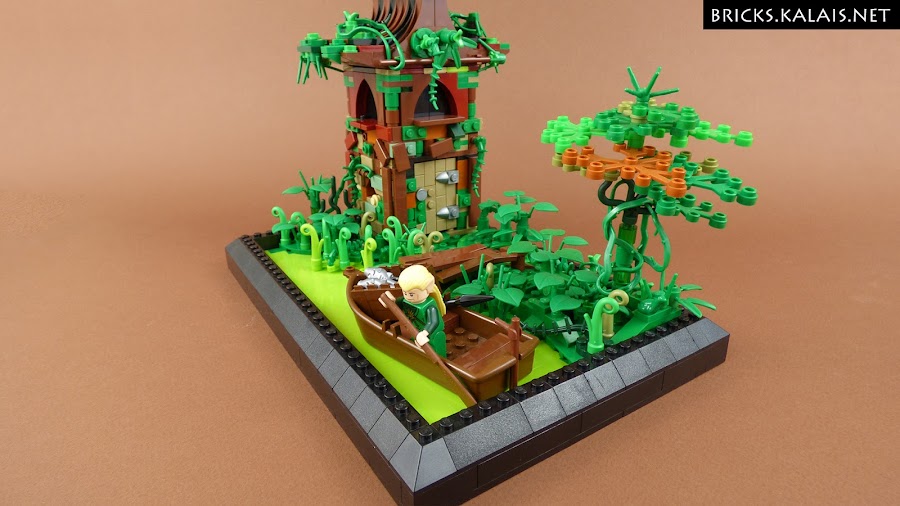 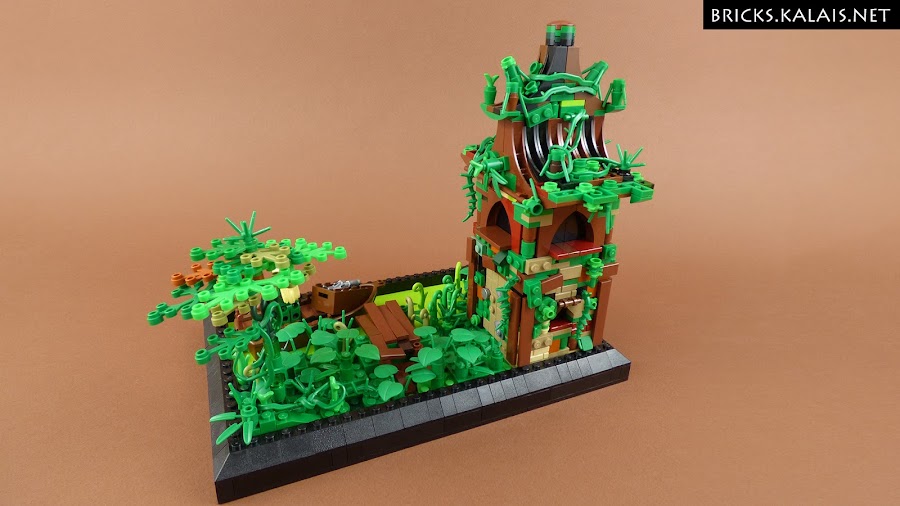 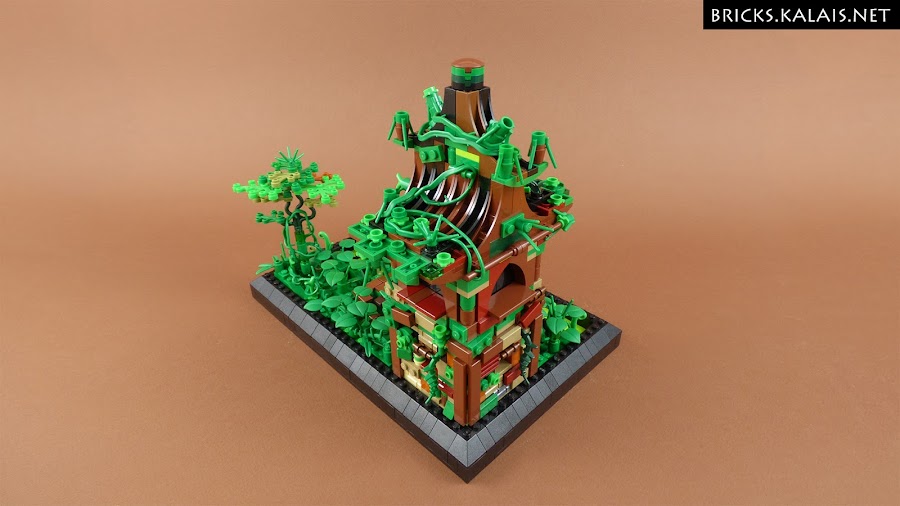 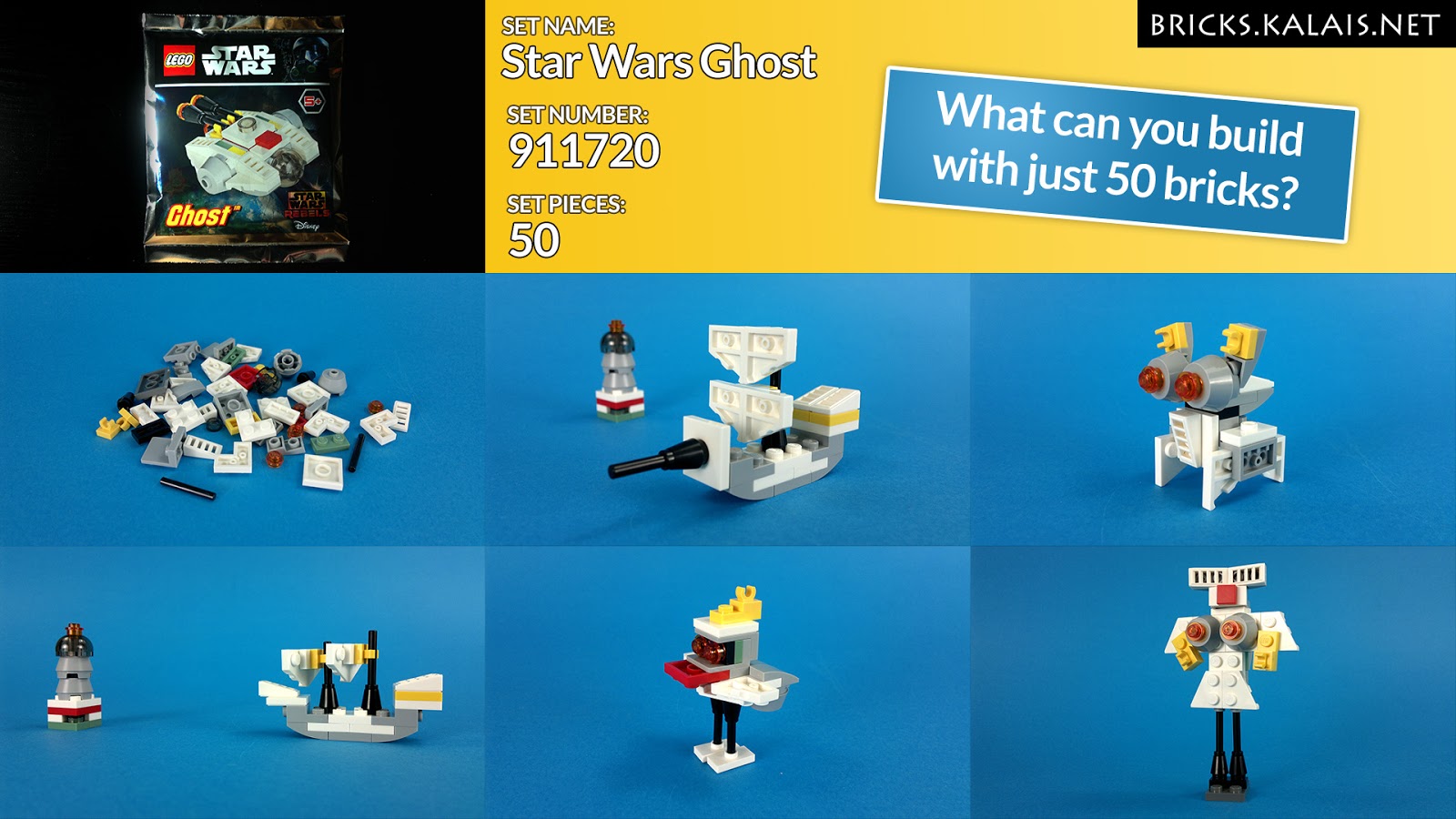 [MOC/MOD] What can you build with just 50 bricks? 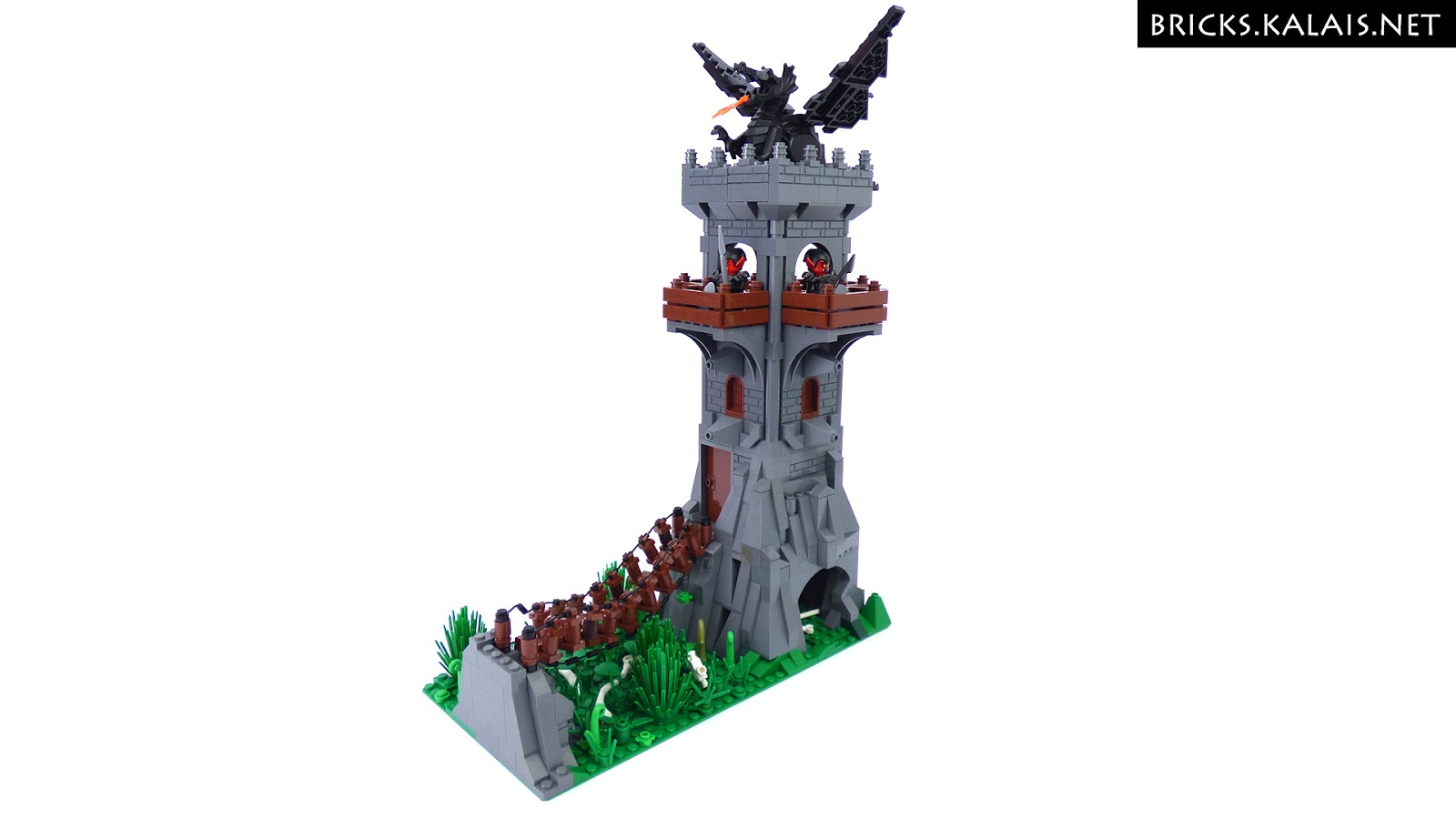 When I got the green baseplate 16x32 I knew I need to build small diorama on it. From some time I wanted to build someth... 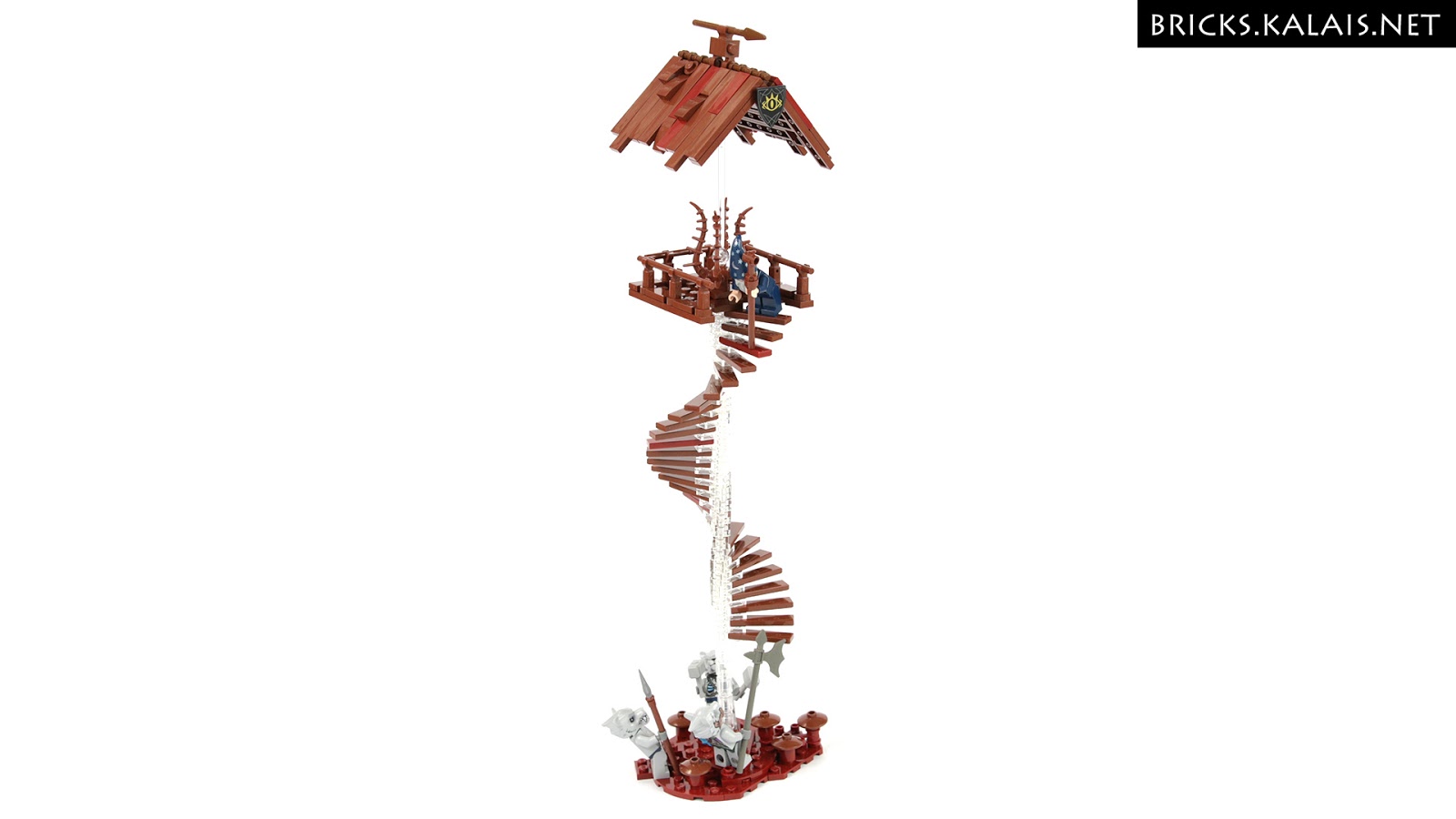 [MOC] You can't catch a wizard!

It is very hard to catch a wizard. Especially when he is in the levitating hut. And the stairs leading to it are hang in...